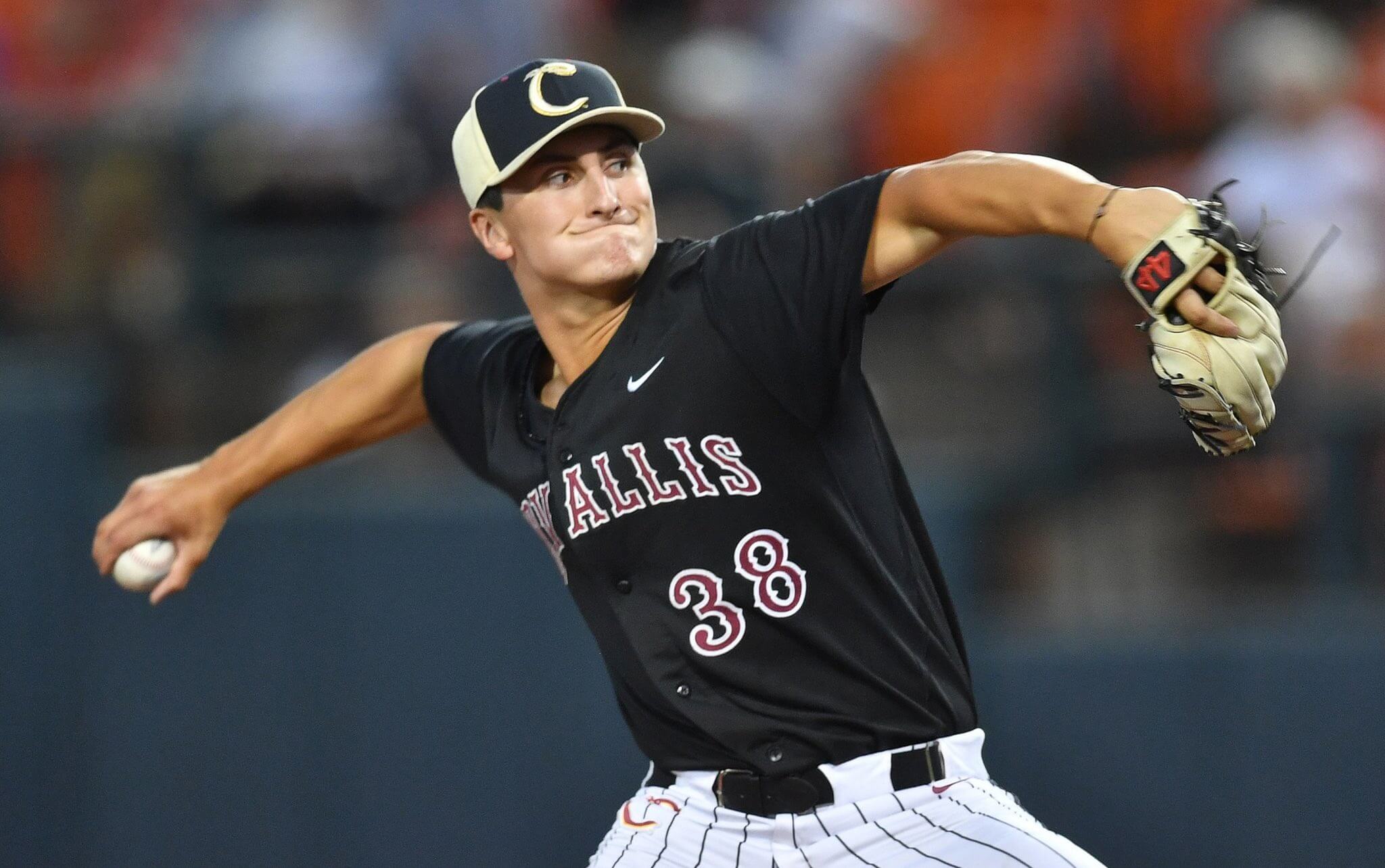 With the selection of 11 players on Monday, 14 WCL alumni have now been taken in the first 10 rounds of this year’s MLB Draft. Three former WCL players were picked on the Draft’s first day, with both Brooks Lee (Corvallis Knights, No. 8) and Gabriel Hughes (Bellingham Bells, No. 10) among the first 10 picks.

This marks the sixth straight year featuring at least one WCL alumnus selected in the Draft’s first round.

View the latest list of former WCL players below.

The MLB Draft will conclude Tuesday, featuring rounds 11 through 20 and beginning at 11 a.m. Pacific Time. Continue to check westcoastleague.com for an updated list of former WCL players selected in this year’s draft.