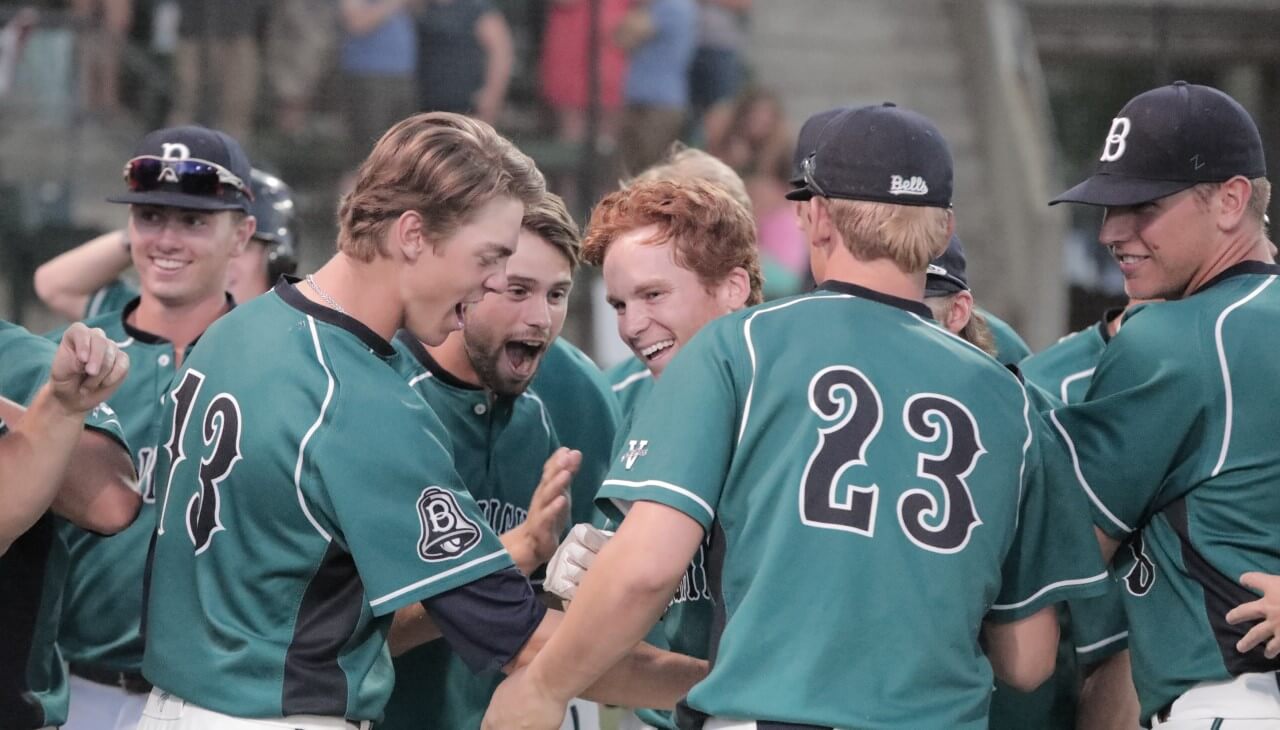 A total of 19 WCL alumni have been taken in the first 10 rounds of this year’s MLB Draft after 18 additional players were selected on Monday, including four among the top 63 picks.

Matt McLain, who earned the WCL’s Top Prospect Award in 2018 as a member of the Bellingham Bells, was selected by the Cincinnati Reds in the first round on Sunday, with the No. 17 overall pick. This is the fifth consecutive year in which a former WCL player has been taken in the first round of the MLB Draft.

Three former WCL players were taken early on the draft’s second day, highlighted by a trio of standouts from Pac-12 programs being selected in the second round. Oregon’s Aaron Zavala (Ridgefield Raptors), Stanford’s Brendan Beck (Corvallis Knights) and Washington State’s Kyle Manzardo (Portland Pickles) all heard their names called shortly after the draft resumed on Monday.

View the latest list of former WCL players below.

The MLB Draft will conclude on Tuesday featuring rounds 11-20 starting at 9 AM PST. Continue to check westcoastleague.com to find the updated list of former WCL players selected in this year’s draft.