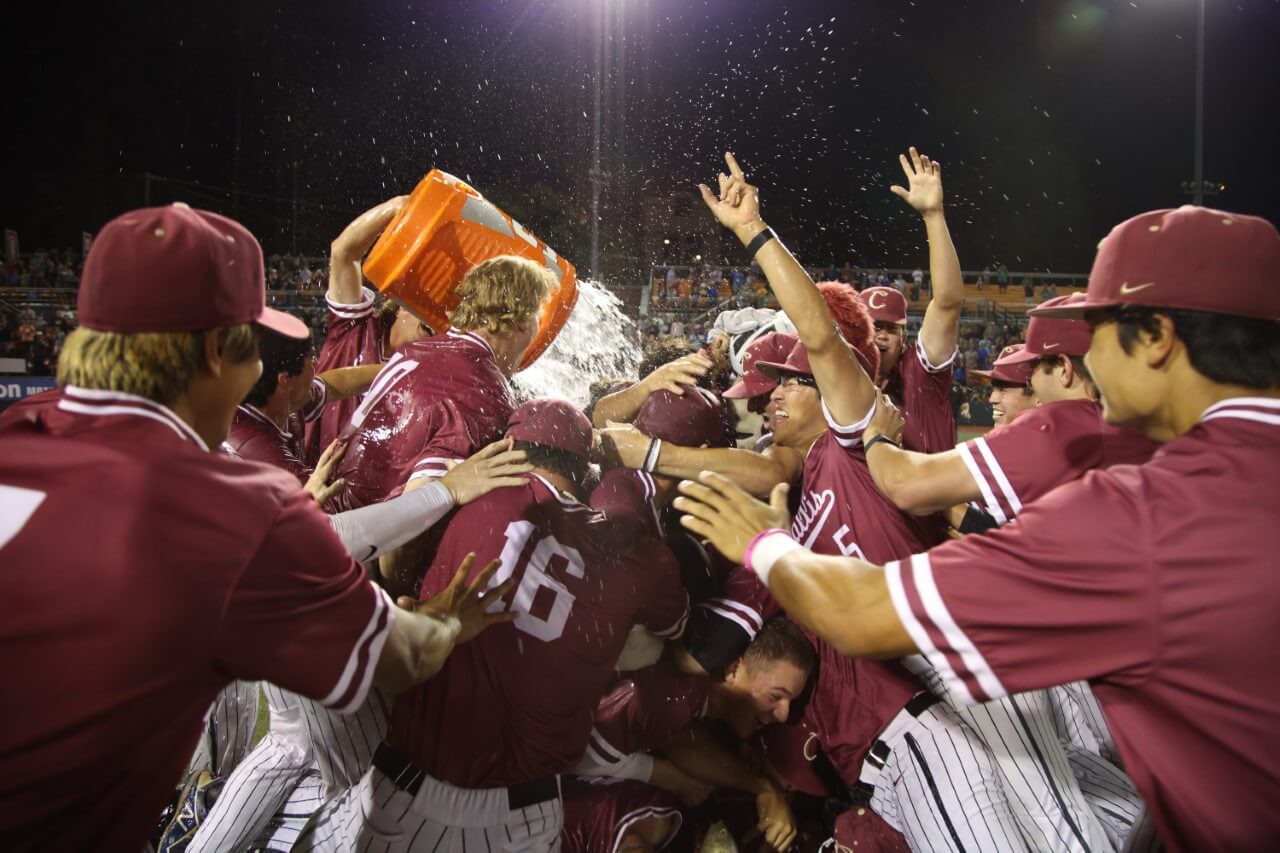 The Corvallis Knights’ historic run – already among the most impressive in modern amateur sports – became even more impressive Monday night when the Knights, with more than 2,000 fans on hand, captured their sixth straight West Coast League championship with a 5-0 victory over the visiting Bellingham Bells.

The Bells grabbed the No. 1 seed in the WCL’s North Division with their first-half title, then dispatched Victoria and Wenatchee to win the North title and advance to the championship game in Corvallis. This represented a rematch of 2016, when the Knights began their current championship streak, and 2014, when the Bells won their first (and so far only) WCL championship.