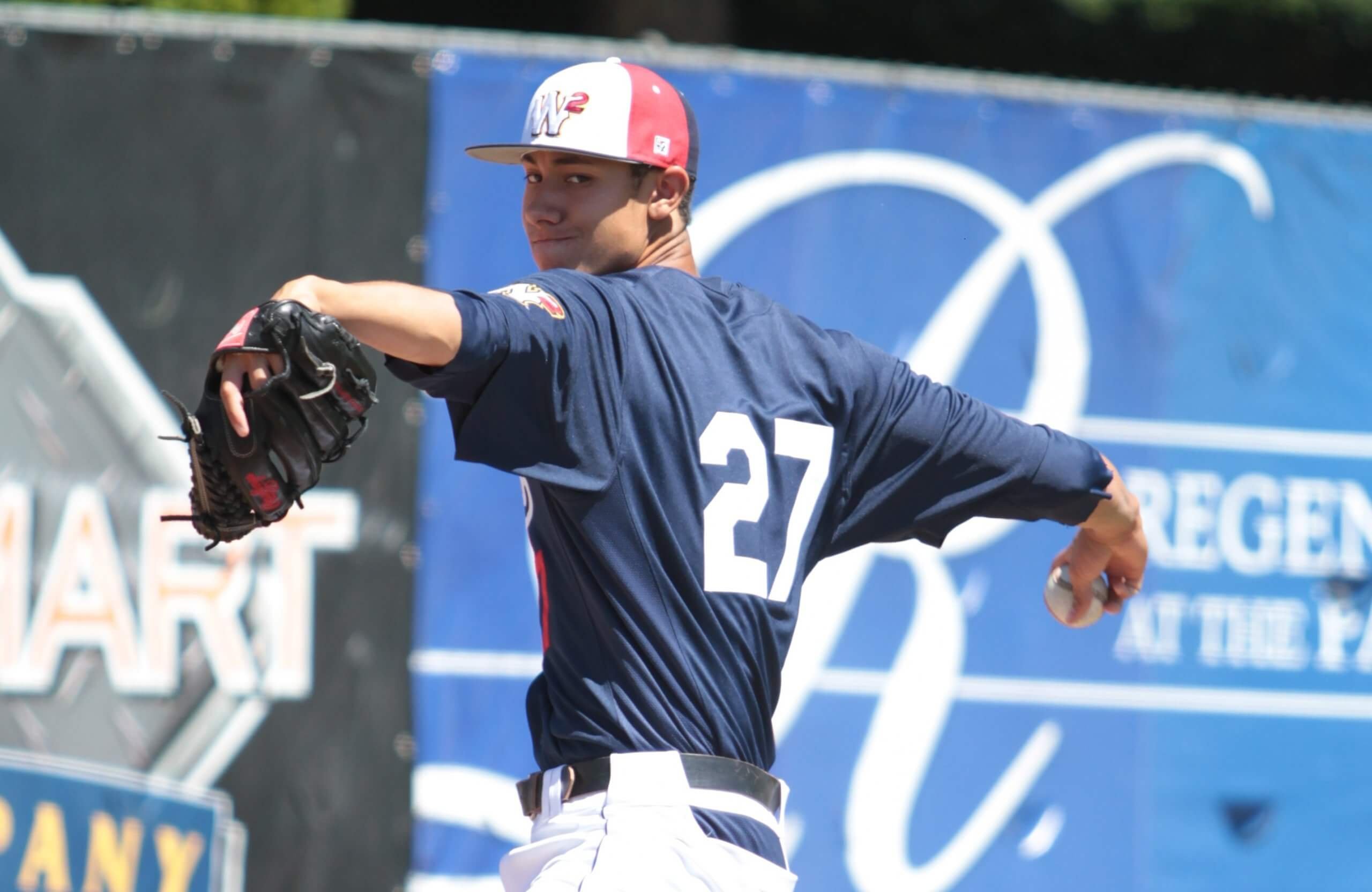 A pair of West Coast League alumni got their first taste of the big leagues during the opening weekend of the 2020 Major League Baseball season. Brandon Bailey and Taylor Jones each made their MLB debut for the Astros in Houston’s series against the Seattle Mariners.

Bailey tossed a scoreless inning in relief on Sunday at Minute Maid Park. The Gonzaga product impressed on the mound for the Wenatchee AppleSox in 2014, earning Second Team All-WCL honors after going 2-2 with a 1.37 ERA in ten starts.

Jones, who also played for Gonzaga, spent two summers in the West Coast League. The Washington native was a member of the Wenatchee AppleSox in 2012 and played for the Walla Walla Sweets in 2013. The college teammates made their debut on the same day, with Jones going 0-for-2 at the plate as Houston’s designated hitter in his first MLB game.

The total number of former WCL players to reach the big leagues is now 85. The updated WCL alumni page can be viewed by clicking here.