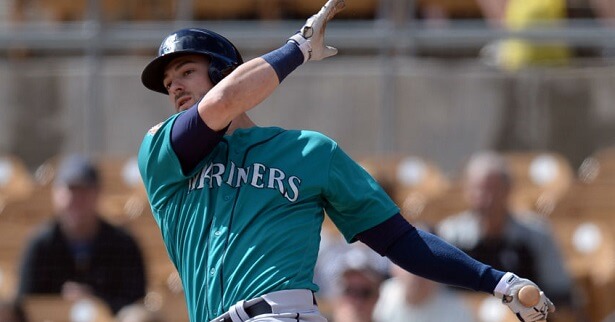 This year, a record 33 players with West Coast League experience have earned spots on Major League Baseball Opening Day rosters. It is the second consecutive season the WCL has set a new record for alumni on MLB Opening Day rosters after there were 31 in 2021.

Former WCL players gearing up to start the season in the big leagues include 2020 American League Cy Young Award winner Shane Bieber of the Cleveland Guardians and both Mitch Haniger and Marco Gonzales of the Seattle Mariners.

Here is the list of West Coast League alumni on MLB Opening Day rosters in 2022:

That list of WCL/MLB players this year is sure to grow. During the 2021 MLB campaign season, a record 59 alumni of West Coast League teams played in the major leagues.