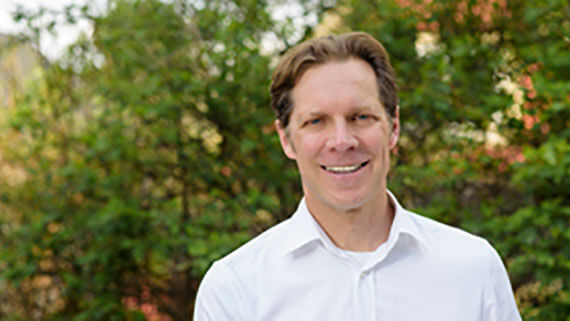 West Coast League Commissioner Rob Neyer was selected by the Society of American Baseball Research as a recipient of the 2019 Henry Chadwick Award. The annual recognition given out by SABR was established to honor the game’s great researchers — historians, statisticians, annalists, and archivists — for their invaluable contributions to making baseball the game that links America’s present with its past.

The Henry Chadwick Award is the second honor in recent weeks for Neyer. His latest book Power Ball: Anatomy of a Modern Baseball Game, was the Casey Award winner for the best Baseball Book of the Year.