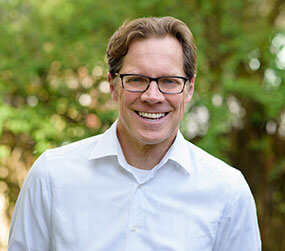 A native Midwesterner, Commissioner Rob Neyer’s passion for baseball was inspired by the great Kansas City Royals of the late 1970s and early ‘80s; he grew up idolizing George Brett, Hal McRae, Frank White, Amos Otis, Dan Quisenberry, Bret Saberhagen, and all the rest of those great Royals.

In 1984, with the Royals on their way to another first-place finish, Rob discovered the work of groundbreaking author and sabermetrician Bill James, and five years later Rob hired on as James’s research assistant. After four years with Bill and a spell of freelance writing, Rob headed to Chicago for a job with STATS, Inc., where he ultimate served as Assistant Director of Publications, editing and co-writing books about baseball, football, and basketball; during this period, he also self-published a guide to picking the winners in March Madness.

In 1996, Rob relocated to the Pacific Northwest for a job with ESPN’s new website … and within a year or two, he realized he belonged here. During his fifteen years with ESPN.com, Rob wrote many more words for the site than anyone, while also authoring (or co-authoring) six books, including The Neyer/James Guide to Pitchers (with Bill James) and three entries in the Rob Neyer’s Big Book of Baseball series.

From 2011 through ‘15, Rob served as a national baseball editor, columnist, and blogger with SB Nation and then Fox Sports, before returning to freelance writing. As a freelancer, his work has appeared in The New York Times, Vice Sports, Complex Sports, Yahoo, and The National Pastime Museum. In October 2018, HarperCollins published Rob’s seventh book, Power Ball: Anatomy of a Modern Baseball Game.

Rob has lived in Portland since 2002. Today he resides in the historic St. Johns neighborhood with his wife and young daughter, and between baseball games enjoys mountaineering, birdwatching, and local coffee houses.

Our Other Team See All Team Members 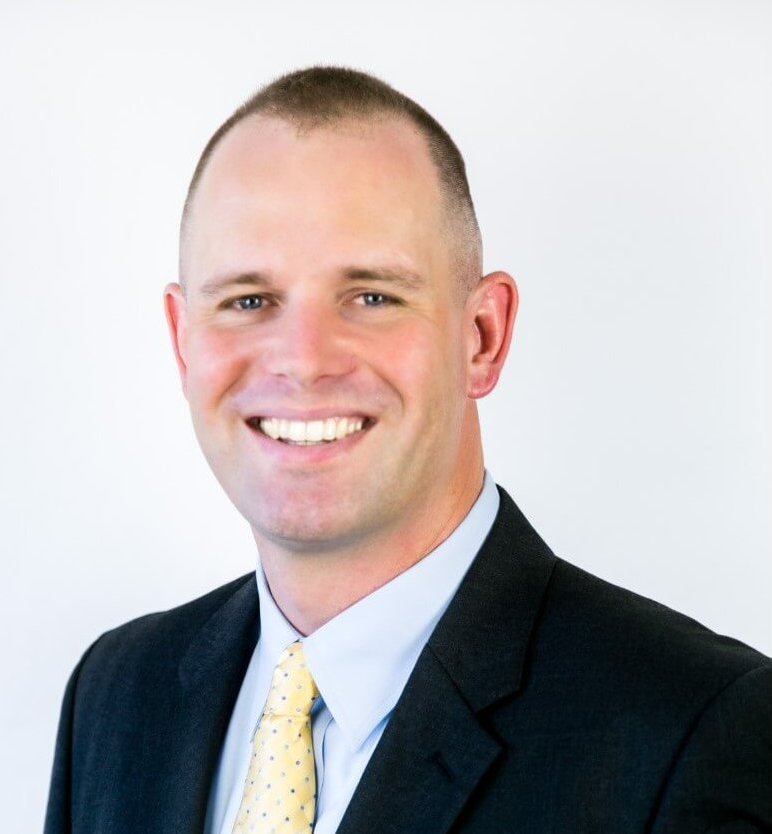 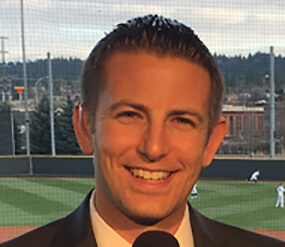