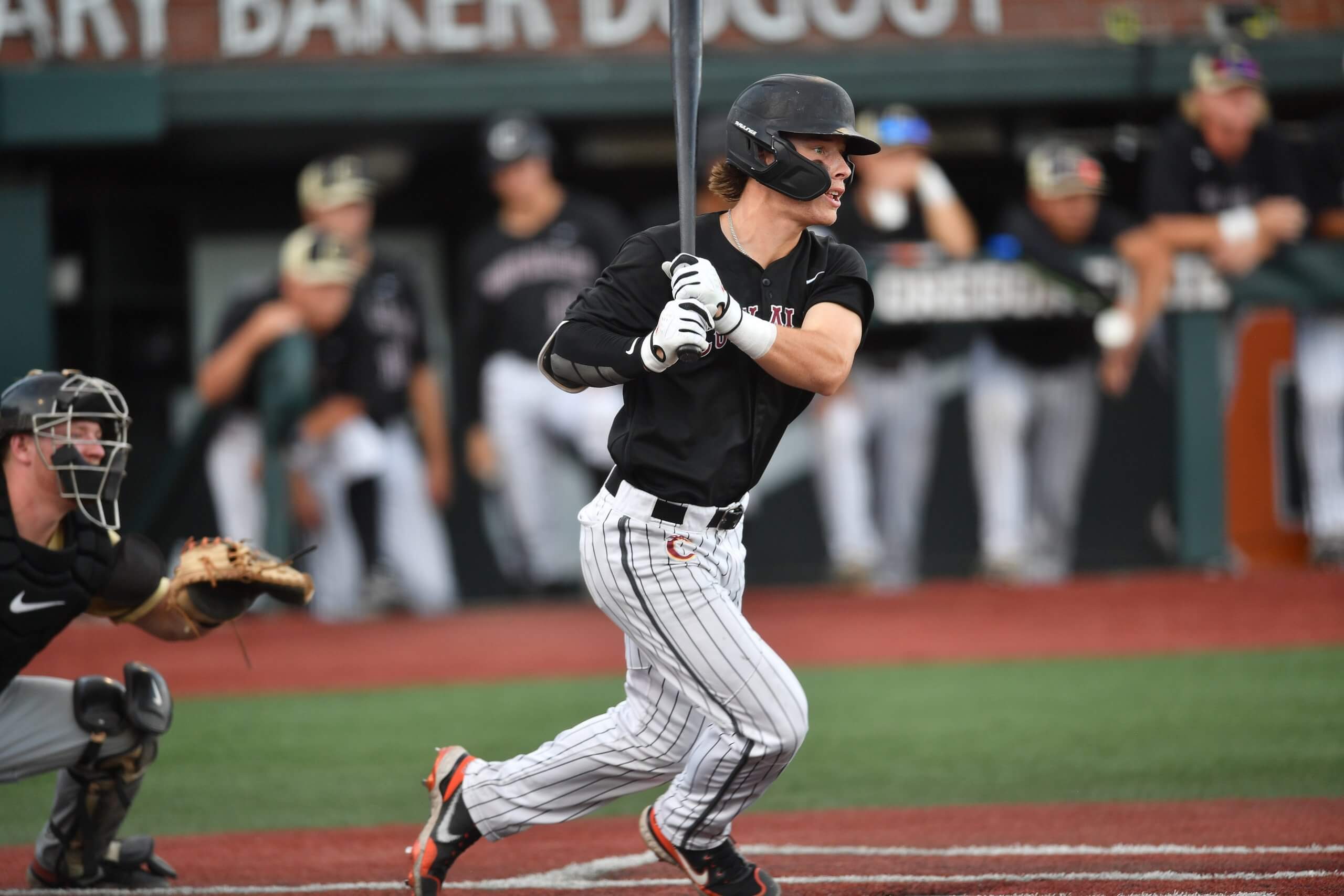 “As the West’s top summer collegiate baseball league,” Neyer said, “we obviously featured a great wealth of exciting talent in 2021. Sifting through all that talent and arriving at these two winners wasn’t an easy job for our Head Coaches, and I’m grateful for their time and their wisdom.”

“Travis is an explosive young player,” Corvallis Head Coach Brooke Knight said, “and should be an impact player at Oregon State right away. He can change games with his bat and his foot-speed, and has a real knack to create hard contact to all fields with a maturity in his plate approach. A bright future ahead for this guy, and it’s going to be fun to watch it unfold.”

The WCL’s Pitcher of the Year is Bellingham hurler Eric Chavarria. The rising Lewis-Clark State senior posted a league-best 1.83 ERA, with a 3-3 record in 11 outings. Last spring with the LCSC Warriors, he went 8-2 with a 3.14 ERA.

“We couldn’t be happier for Eric,” said Bellingham Head Coach Adam Geaslen. “He’s a fearless competitor who takes his craft very seriously. Eric’s work ethic is second to none, and he’s the ultimate teammate, a true leader on the field and in the clubhouse.”

Later this week the All-WCL team selections will be released, followed by an announcement on September 7 naming Coach of the Year, Executive of the Year, and Team Sportsmanship Award.