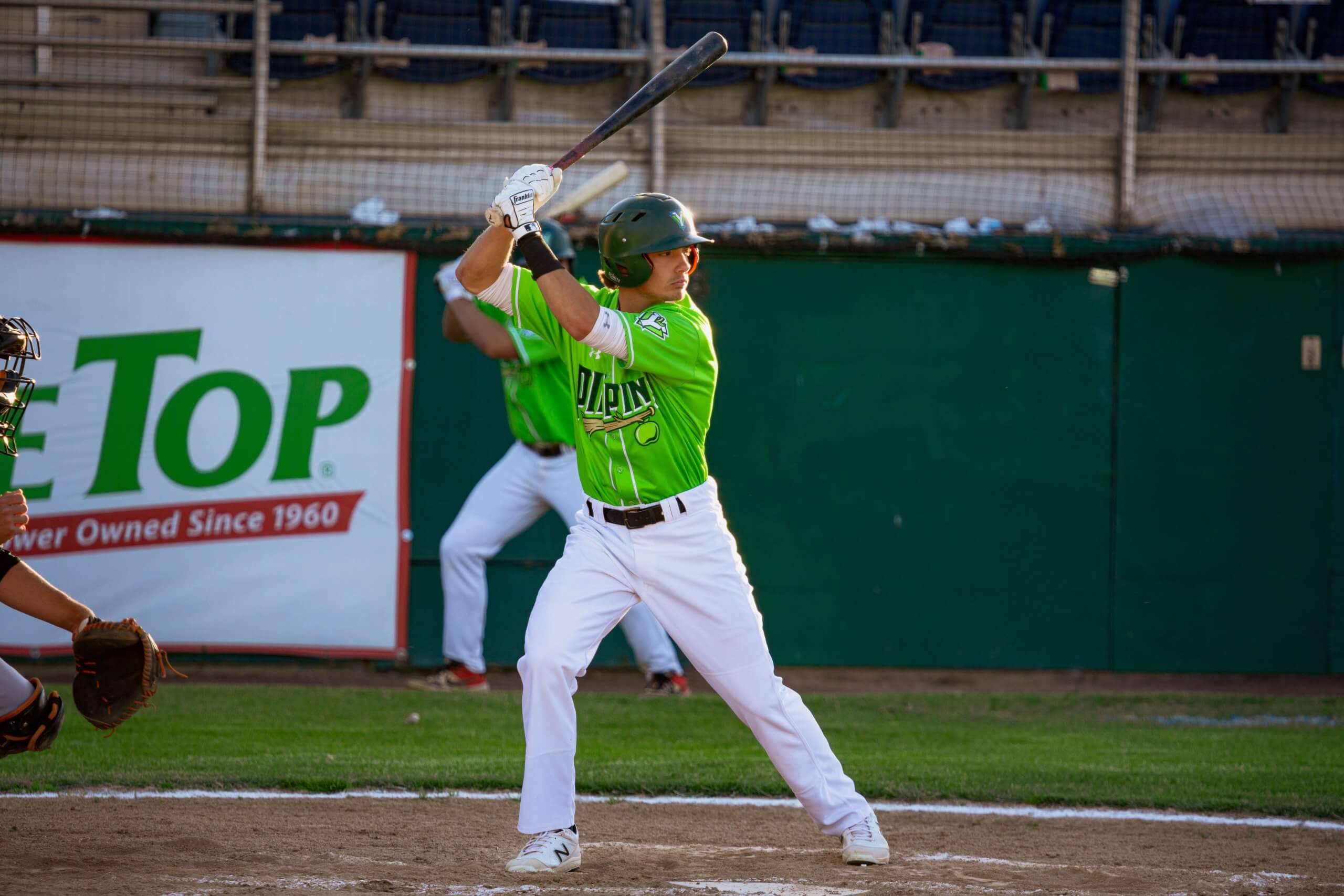 The Yakima Valley Pippins and Corvallis Knights are set to square off in the 2021 West Coast League Championship Series.

The Pippins punched their ticket to the WCLCS after defeating the Bellingham Bells 11-5 on Monday night in the deciding game of the North’s Divisional Series. For Yakima Valley it is their first trip to the WCLCS in team history.

Corvallis is heading back to the WCLCS after sweeping the Ridgefield Raptors in the Divisional Round. The Knights will be looking to capture their fifth straight WCL title.

Please visit the league’s postseason schedule page to track all the playoffs action.