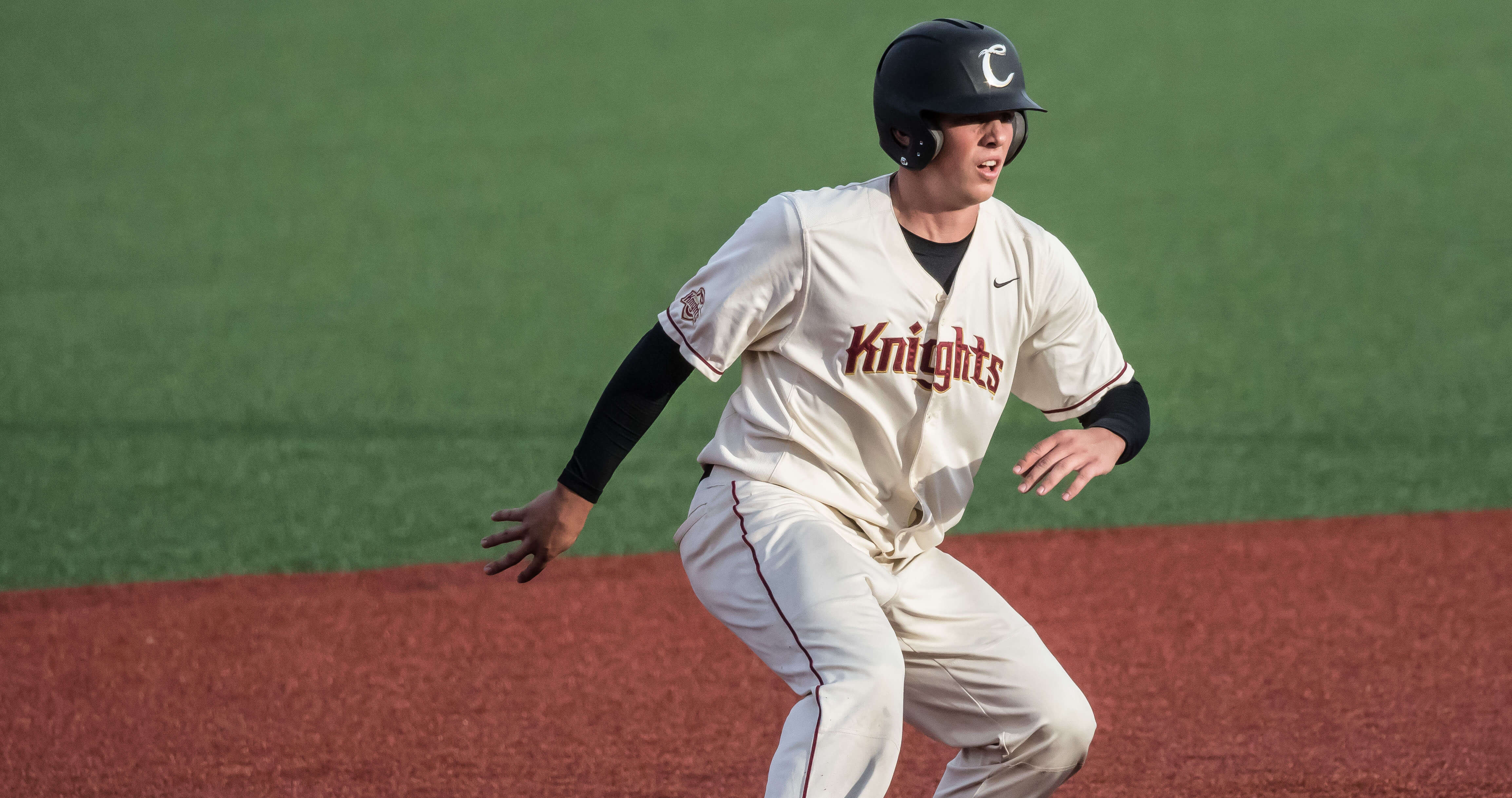 Ninety alums and current players of West Coast League teams were selected in the 2019 MLB Draft.

West Coast League alum Adley Rutschman of Oregon State was selected as the No. 1 overall pick of the Major League Baseball Draft by the Baltimore Orioles. The former Corvallis Knights standout is the first WCL alum in league history to be taken as the first overall pick in the MLB Draft.

Not only did Rutschman play for Corvallis in 2016, he spent a lot of his formative years in the dugouts and bullpens for the Knights. His dad, Randy, coached for the Knights from 1999-2004. Prior to playing for Corvallis he also caught bullpens for the team when he was an underclassman in high school. He appeared in 10 games in 2016 with the Knights before getting hurt. He was selected to play in the WCL All-Star Game, but did not play because of injury. He did attend the game at Cowlitz. He hit .256 during his time with Corvallis.

In addition to Rutschman, Victoria HarbourCats alum Andrew Vaughn was selected No. 3 overall by the Chicago White Sox. Vaughn appeared in seven games for the HarbourCats in 2017 before leaving to join the USA National Collegiate team.

Rutschman and Vaughn are now the two highest selected alumni in the WCL’s history. They surpass Nick Madrigal, who was taken with the fourth overall selection of the 2018 MLB Draft.

The West Coast League (WCL) is the premier summer collegiate baseball league west of the Mississippi. Situated in the beautiful Pacific Northwest, the 15-year-old, 12-team, professionally operated wood-bat league showcases pro prospects from major conferences around the nation. Every summer, the league features unparalleled fan and player experiences, with the best summer weather in North America. Ninety alums and current players of WCL teams were selected in the 2019 MLB Draft, including the No. 1 overall pick Adley Rutschman. In 2018, 294 WCL alums appeared or were active in affiliated professional baseball, including 39 in the major leagues, such as all-star outfielder Mitch Haniger (Seattle Mariners); ace hurler James Paxton (New York Yankees): slugger Rhys Hoskins (Philadelphia Phillies); and rising star pitchers Marco Gonzales (Seattle Mariners) and Matt Boyd (Detroit Tigers). Overall member attendance was 496,278 this past summer, a tremendous increase of 20 percent over the previous season.