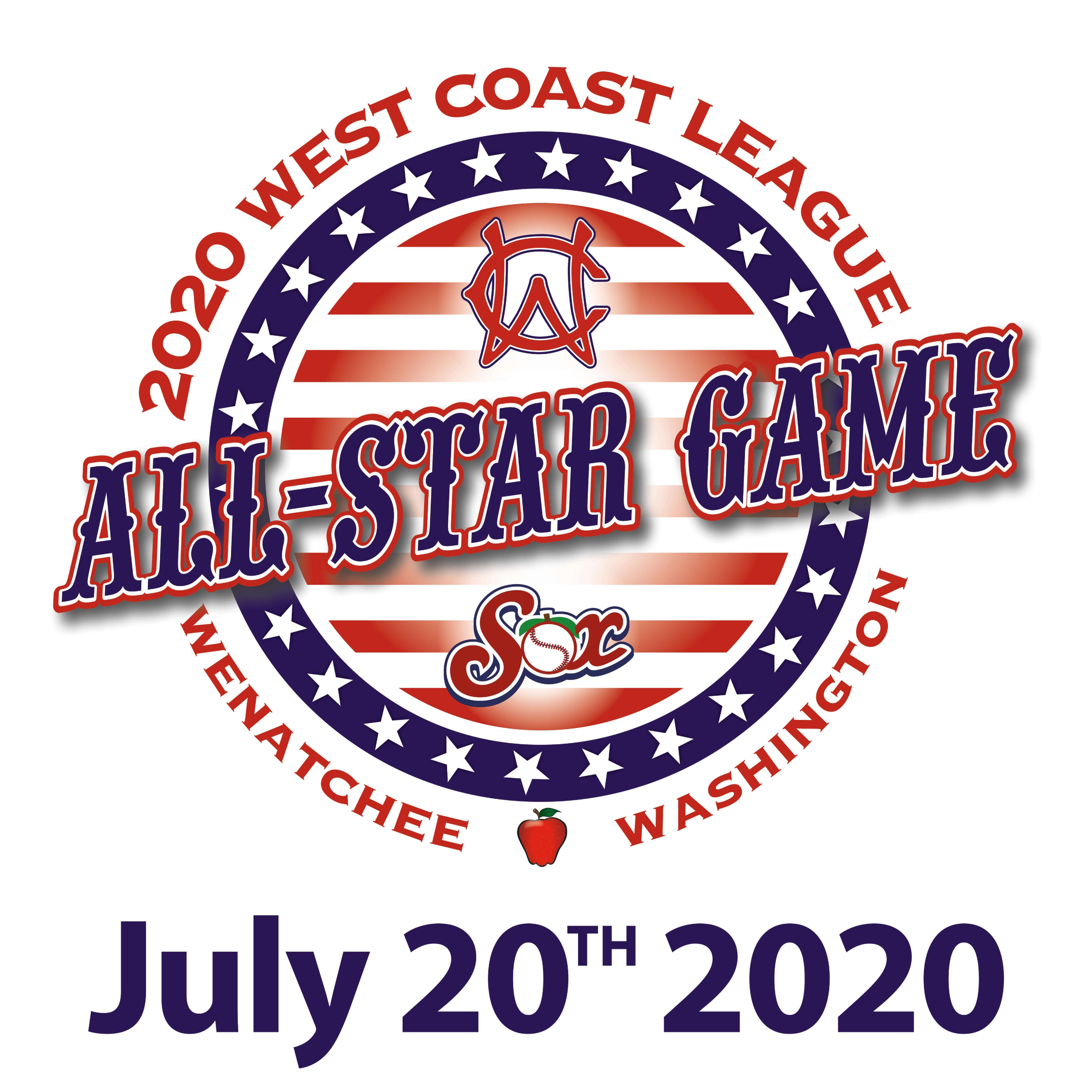 For the second time in franchise history, the Wenatchee AppleSox will host the West Coast League All-Star Game. The AppleSox hosted the inaugural WCL All-Star Game in 2006 and will become the league’s second team to host multiple All-Star Games when they welcome the 13th mid-summer classic in WCL history to Wenatchee.

“I am very pleased that the WCL is bringing the All-Star Game back to Wenatchee,” Oglesby said. “We are looking forward to the opportunity to showcase our team our fans and our community. It will be a highlight of our 2020 season.”

Each summer the showcase event features over 40 of the WCL’s top players in the league’s annual exhibition.

All tickets to the game will be general admission with ‘first come, first served’ seating. Tickets will go on sale for $10 at a future date.