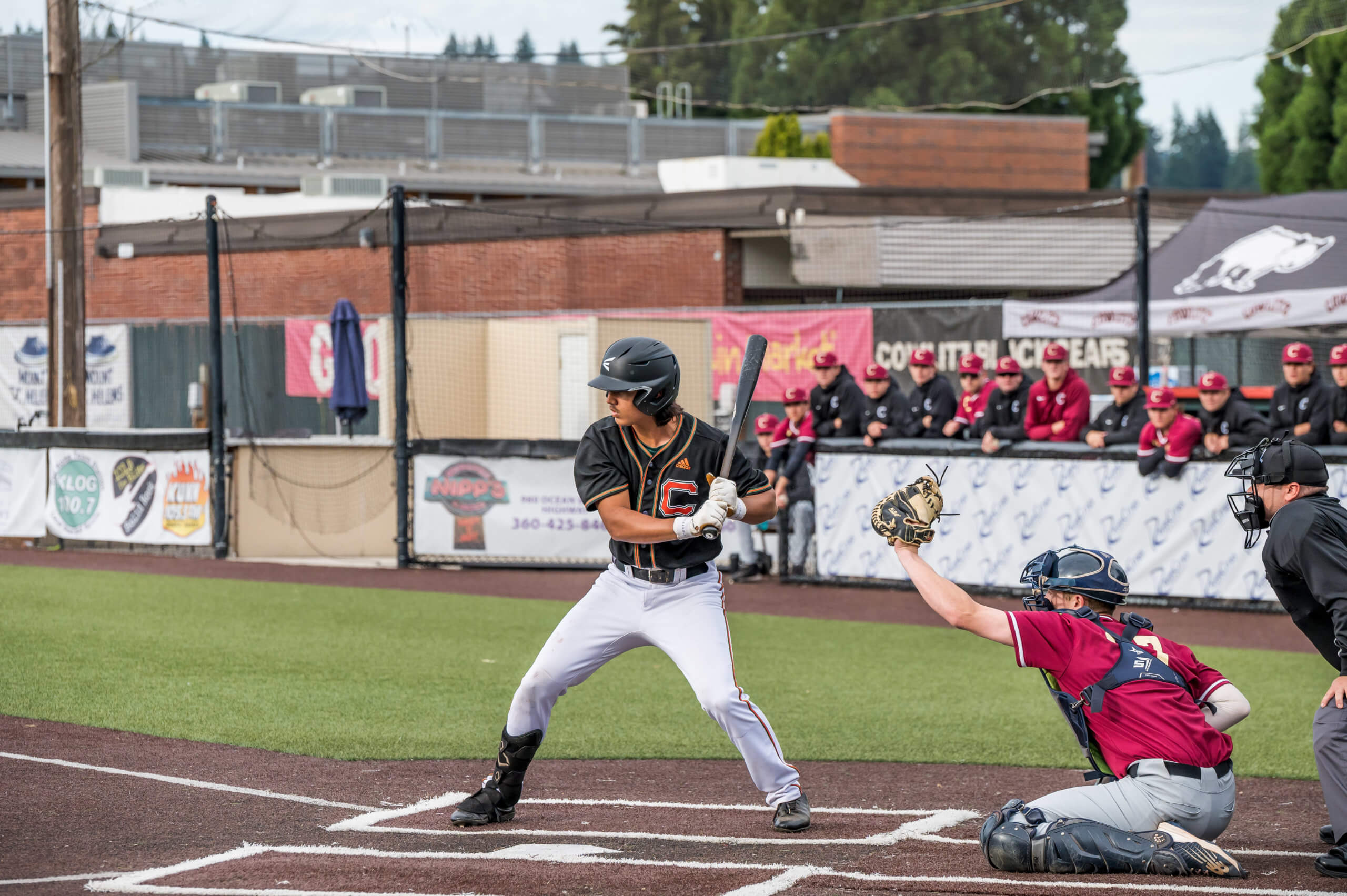 Zeigler had a blistering week at the plate, going 14 for 24 and scoring eight runs in six games for the Black Bears. The Hawaii native now has a nine-game hitting streak, and his .404 batting average ranks third in the WCL. As a freshman this spring at Yavapai College, he garnered All-Conference second team honors after hitting .386.

Sunday against Corvallis, Bellingham’s Coleman twirled a gem on the road against the Knights. A native of Fontana, California, Coleman earned the win after tossing 6.1 scoreless innings, while allowing just one hit and no walks in the rubber-match showdown between the teams with the top two records in the WCL. Coleman, who pitched in 18 games as a sophomore this spring for Cal State San Bernardino, now sports a 2.77 ERA in his five appearances with the Bells.