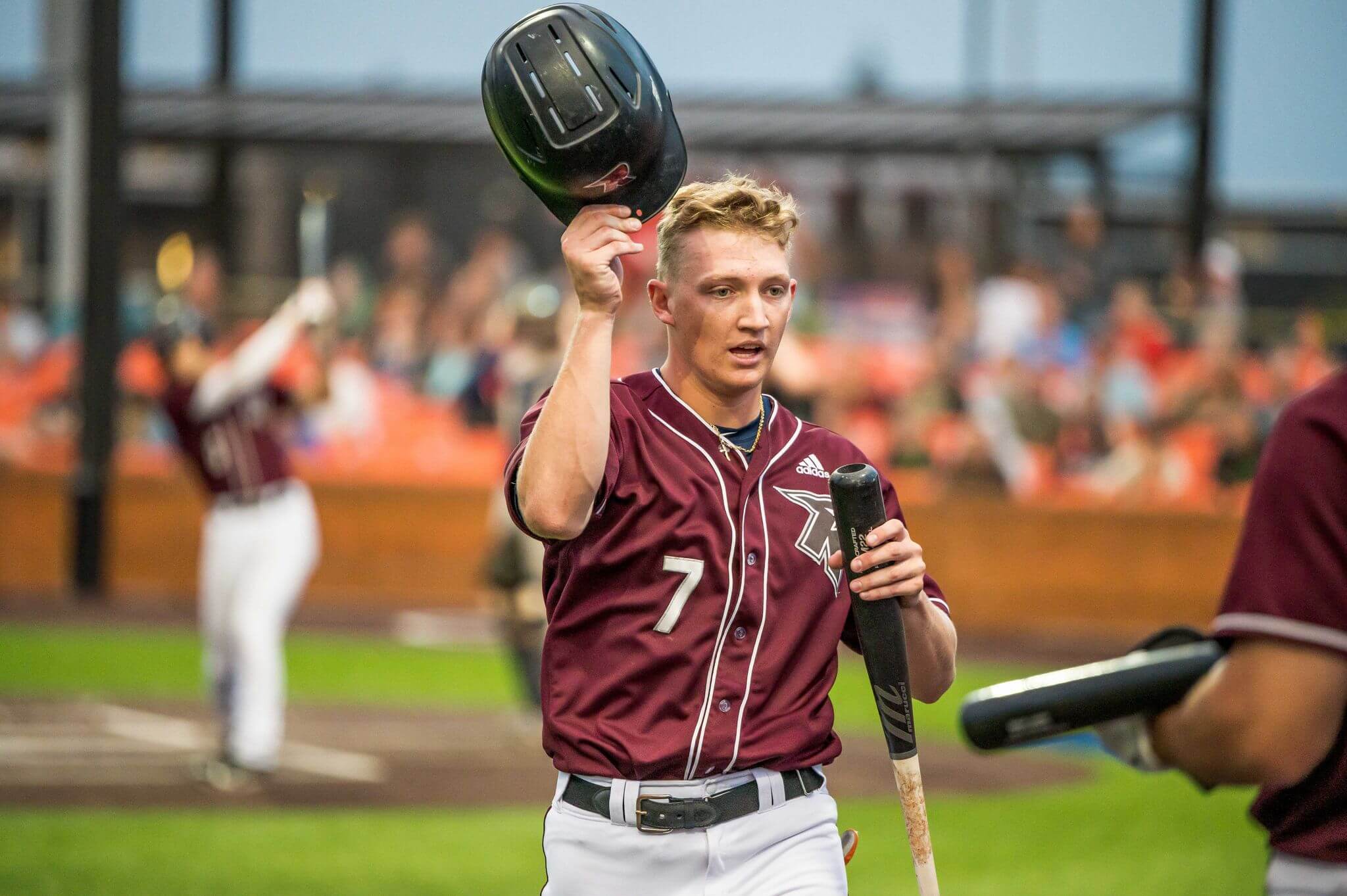 Connor went 12 for 16 with two home runs and 10 runs batted in Ridgefield’s sweep of the Walla Walla Sweets over the weekend. The rising sophomore is hitting .322 in 38 games for the Raptors. As a freshman this spring he earned Big West Honorable Mention accolades after leading the Titans with a .325 batting average in his first full season with Cal State Fullerton.

Giroux posted two strong starts for the Pickles in a pair of wins. He did not allow an earned run over 11 innings of work against the Bend Elks and Port Angeles Lefties. He is 4-0 this summer with a league-leading 1.32 ERA. The sophomore-to-be will be transferring to USD in time for the 2022 spring campaign.