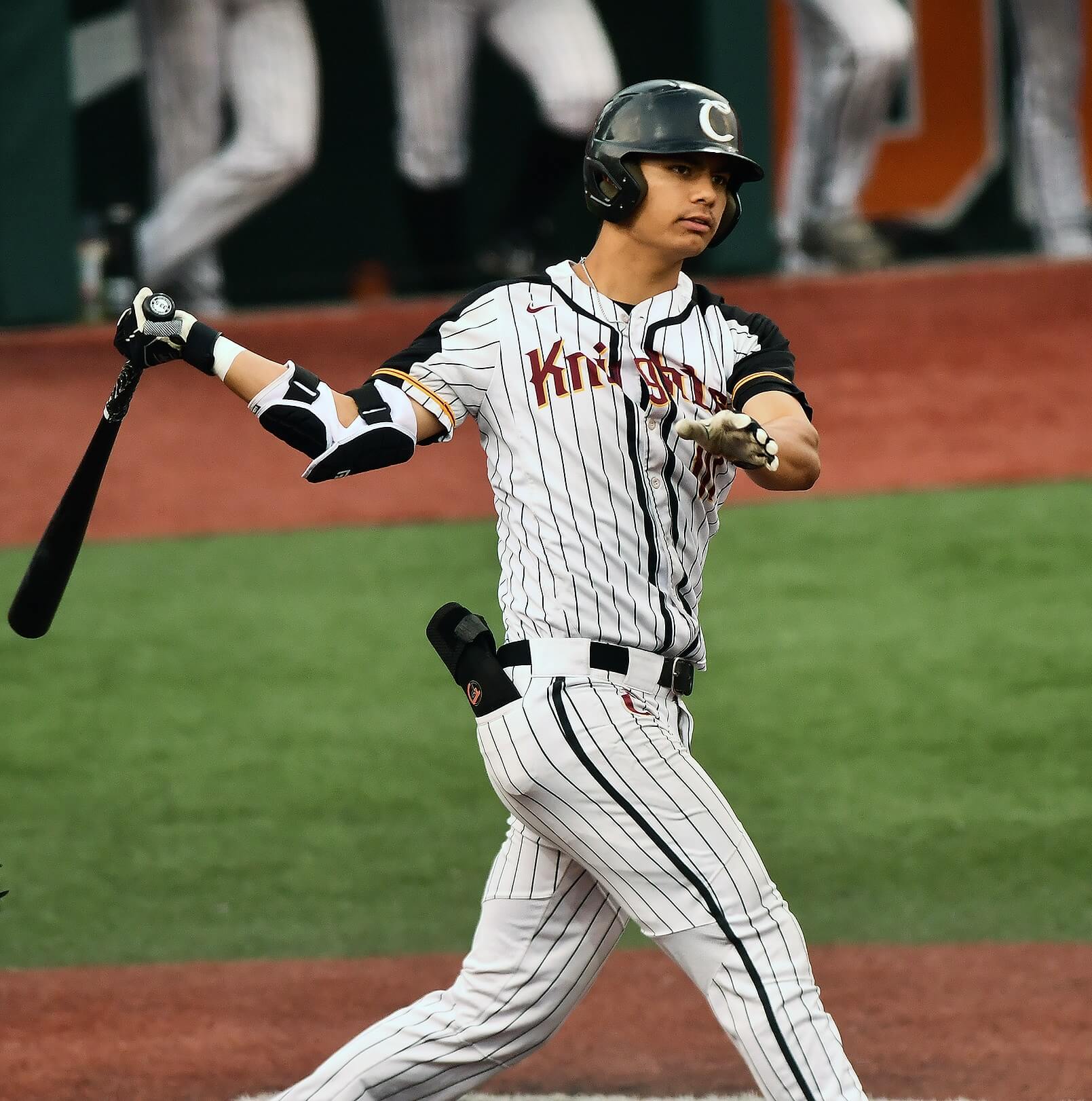 Both Advincula and Segel played crucial roles in helping the Knights capture their sixth straight WCL title, as Corvallis extended their streak with Monday’s 5-0 victory over the Bellingham Bells.

In the Knights’ five postseason games, Advincula reached base 13 times, scored seven runs and has seven stolen bases. This spring the Santa Clara, California native hit a scorching .430 in 39 games during his junior campaign for the University of Redlands.

Segel was the winning pitcher in Monday’s WCL Championship game after tossing 3.1 scoreless innings with six strikeouts in relief. The hurler from Portland logged the most innings of any pitcher in the playoffs, tossing nine total innings in a pair of Corvallis wins. As a freshman in the spring, he helped Linn-Benton Community College win the NWAC Championship after going went 4-2 with a 2.43 ERA in 11 appearances for the Roadrunners.