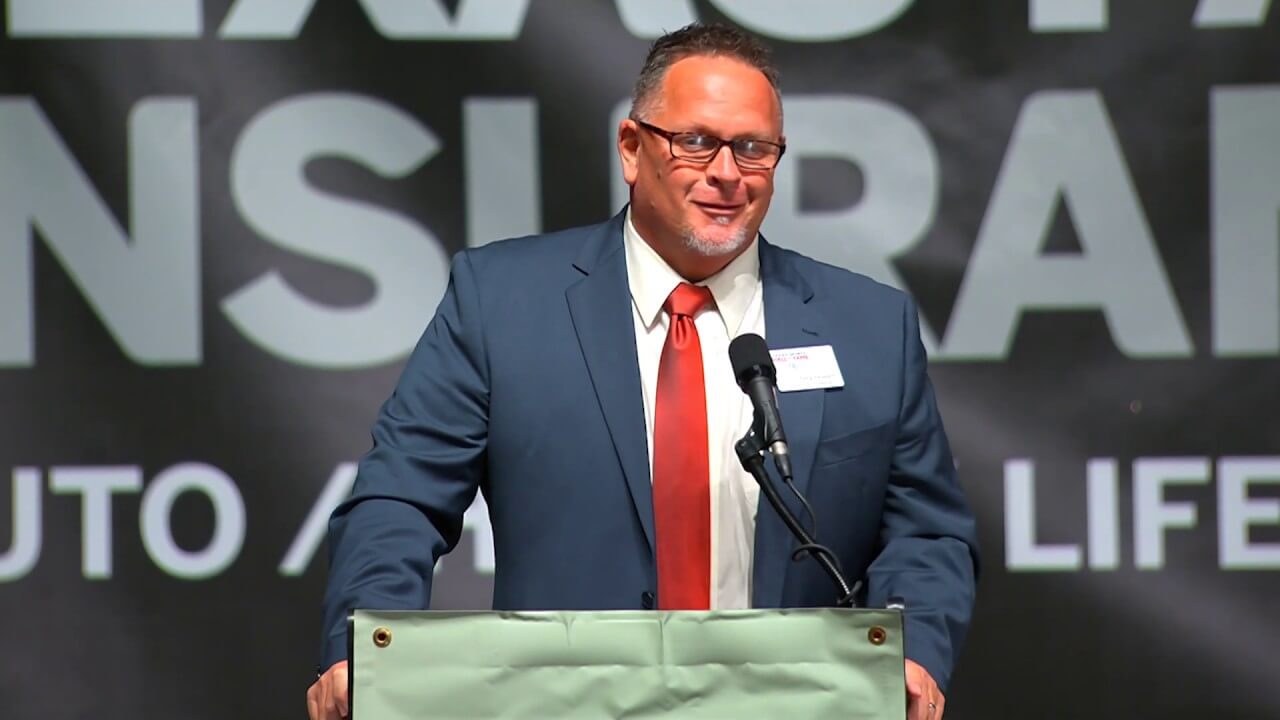 There are MLB team coaching staffs that don’t have this much big-league playing experience. Count ’em up, 31 years.

Greg Swindell, a 17-year MLB pitcher, has been added by Head Coach Todd Haney for the 2021 Victoria HarbourCats season, as Bench Coach. Add that to Haney’s five seasons and the nine seasons of Pitching Coach Mark Petkovsek, the team’s coaching staff will have a combined 31 years of MLB playing time to its credit.

A fourth member, Hitting Coach Curtis Pelletier, is a scout for the Miami Marlins. Troy Birtwistle and John Schnaderbeck round out the coaching staff planned for the upcoming WCL season.

“We’re overjoyed to see this coaching staff come together, and even more excited for our players and fans to see what this group can do in terms of development and results,” said Jim Swanson, Managing Partner and GM of the HarbourCats. “Our players are very fortunate this has all come together for us. Greg will have a lot to offer to all sides of the game, not just pitching, but clearly our pitchers have access to a wealth of knowledge and experience.”

Haney, Petkovsek and Swindell, a lefty pitcher who appeared in the 1989 MLB All-Star game and won a World Series ring as part of the 2001 Arizona Diamondbacks, played college baseball together for the Texas Longhorns. In fact, in Petkovsek’s recruiting visit to Texas, he was hosted by Swindell.

“I joked we may need a translator with all the Texas drawl we’ll hear in our dugout,” said Swanson.

The three have had a close friendship ever since. Haney guided the HarbourCats to within one game of the WCL title in 2019, and his 39 wins that season is the third-highest total in league history.

“I’ve talked to Greg about this for a few years, and he was in Victoria before (with wife Sarah) on a cruise ship stop, so he knows what a great city it is,” said Haney. “The timing is right for him now, and we’re glad to have him. We all know what it takes to prepare and be successful in this game, to the highest level.”

Haney, who played for the Cubs, Expos and Mets, and Swindell coached together in the summer of 2020 in an impromptu pro league that popped up during the pandemic, when the WCL was on hiatus.

“I know what kind of coaches and people Todd and Mark are, and what Todd says about the HarbourCats program,” said Swindell, who played for Cleveland (twice), Houston, Minnesota, Arizona, Cincinnati and Boston, going 123-122 with a 3.89 ERA, with a whopping 664 appearances. The 56-year-old won at least 10 games six times, and after retiring in 2002 he has been inducted in both the College Baseball Hall of Fame, and the Texas Sports Hall of Fame.

“I fell in love with Victoria very quickly, and a summer there in such great weather helping players strive for improvement, working with close friends who are accomplished professionals themselves, is something I really look forward to.”

Swindell has been a successful coach at the college level, including at Texas, along with media and charity work since his playing days. He was on the coaching staff for the 2005 College World Series championship team from Texas. He’s currently part of Longhorns baseball broadcasts.