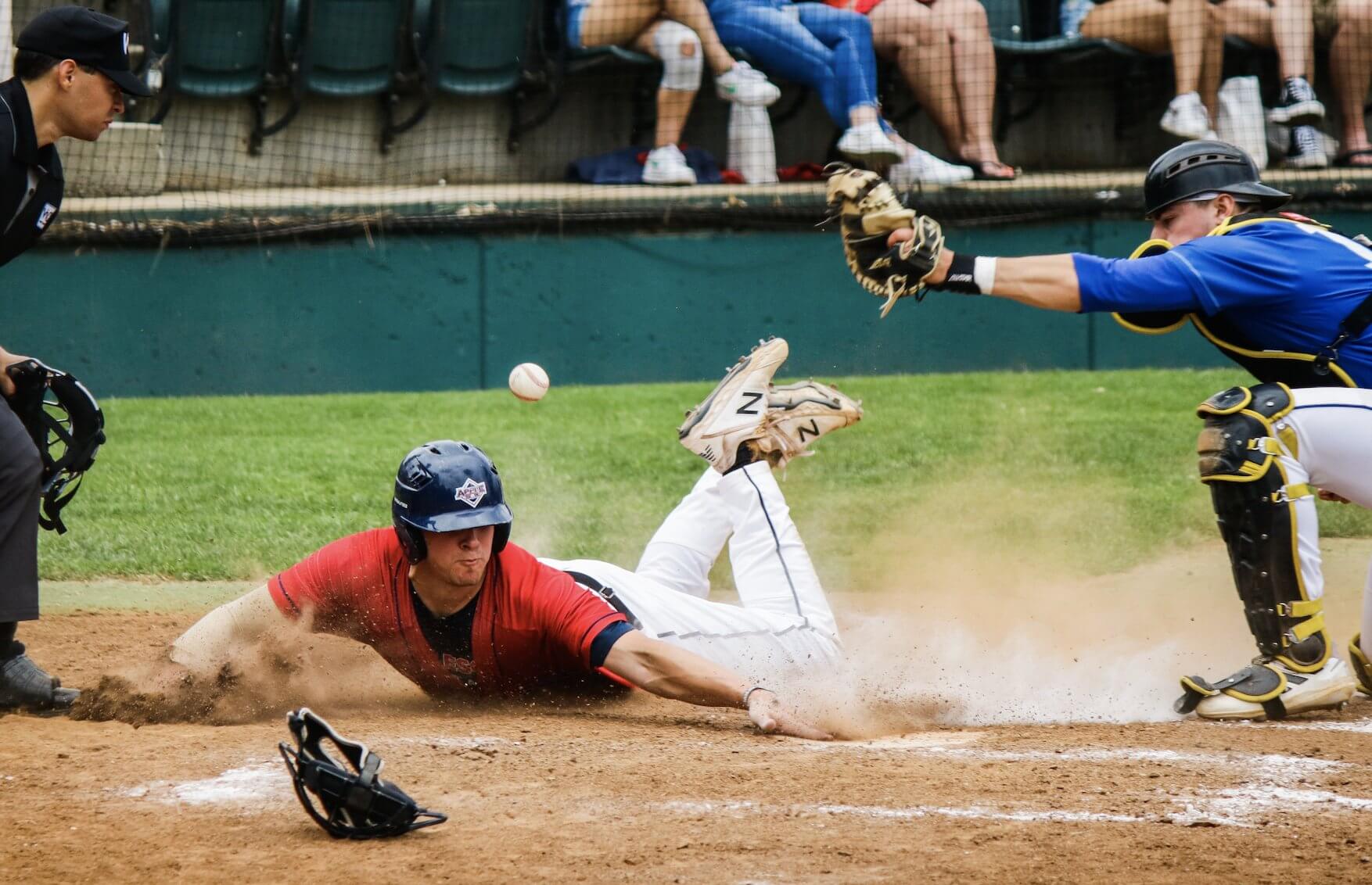 The WCL’s 2022 Umpiring Prospect of the Year is Nick Hudlow. A Portland native, Hudlow graduated from the famous Wendelstedt Umpire School last winter, then opened the West Coast League season as a crew chief.

“Our league’s all about development,” Neyer said, “and that includes not just our talented young players, but also our coaches, umpires, and front-office personnel. I was immediately impressed by Nick’s work last summer, and fully expect to see his career progress quickly.”

“Nick’s a great communicator with a commanding presence on the field,” said Supervisor of Umpires John White. “He embodies the brand of umpire we seek in both the Umpire Placement Course and the West Coast League, and Nick more than earned his assignments in the WCL playoffs this summer.”

The WCL’s 2022 Official Scorer of the Year is Linda Sam, who scored virtually every Victoria HarbourCats game. “Victoria’s scoring was highly accurate,” said Stephen Gall, the league’s Pointstreak administrator (and Walla Walla Sweets scorer), “and the HarbourCats’ roster, however fluid as summer collegiate rosters usually are, was consistently updated and complete. Linda also jumped in to assist the first-year Nanaimo NightOwls when challenges arose there.”

The West Coast League relies on its trained staff of Pointstreak operators to ensure that the league’s players, along with their families, coaches and fans, have quick and easy access to their accurate statistics, which are featured at Baseball-Reference.com.