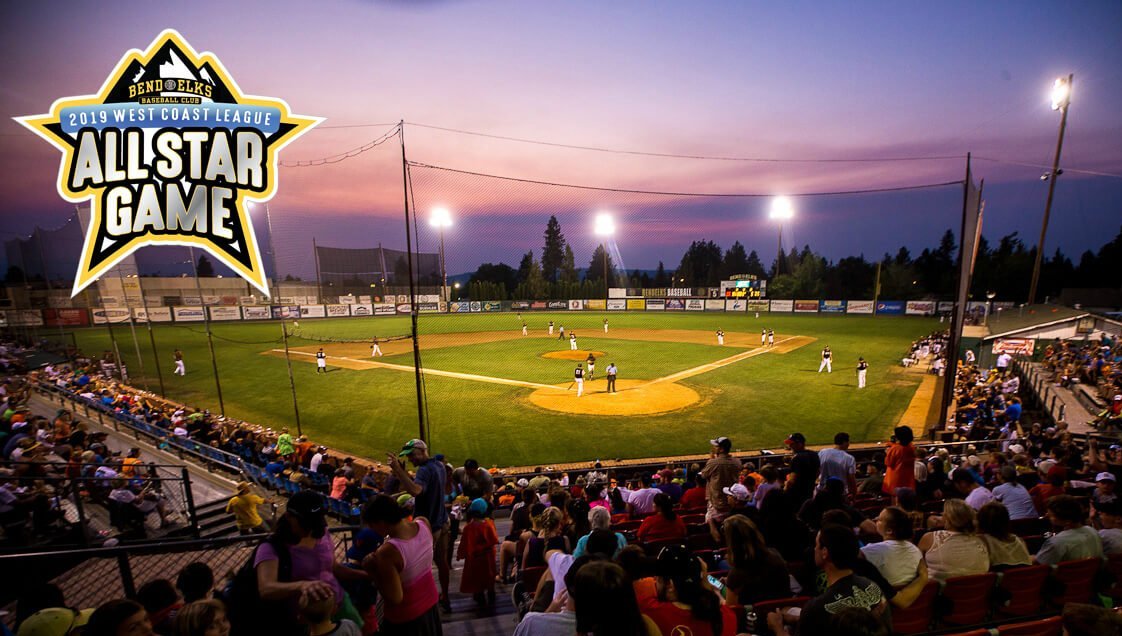 “Overseeing the West Coast League’s All-Star selection process is both a blessing and a burden … for the same reason! Far too many talented players with compelling All-Star credentials! But with the help of Northwest area scouts, Baseball America, and all of our canny head coaches, I’m confident that this year’s All-Star Game in Bend will be the greatest talent showcase in West Coast League history,” said WCL Commissioner Rob Neyer.

The North will be coached by Ryan Wright of the Kelowna Falcons, while the South will be led by Bend Elks skipper Joe Dominiak and his staff.

The Corvallis Knights lead the way with seven selections while the Victoria HarbourCats have the second-most with six. Both the Knights and HarbourCats were the first-half winners in their respective divisions and they have the top two overall records in the league.

One of the standouts heading to Bend is infielder Brooks Lee of the Corvallis Knights. Lee, who will play for the South All-Stars, was ranked by MLB.com as the No. 37 overall prospect going into this year’s MLB Draft. Despite being selected by the San Francisco Giants, the incoming freshman will head to college and play for his dad at Cal Poly San Luis Obispo.

Cal State Fullerton hurler Joe Magrisi of the Yakima Valley Pippins headlines the pitching staff for the North. Magrisi has already been named the WCL’s Moss Adams Pitcher of the Week twice this season. So far this summer he leads the WCL in both ERA (0.63) and strikeouts (53).

Both catchers for the North are red-hot sluggers from the Victoria HarbourCats. Tyson Hays of Illinois State is hitting .422 in 14 games. His teammate and fellow catcher Frankie Niemann of Tulane has a .400 batting average in 26 games.

This year’s North and South rosters feature seven players from the Pac-12 Conference, six from the Big West Conference and five from the West Coast Conference.

Tickets to the WCL All-Star Game can be purchased by clicking here.

Note: Universities and colleges noted are where players will be enrolled this upcoming school year.