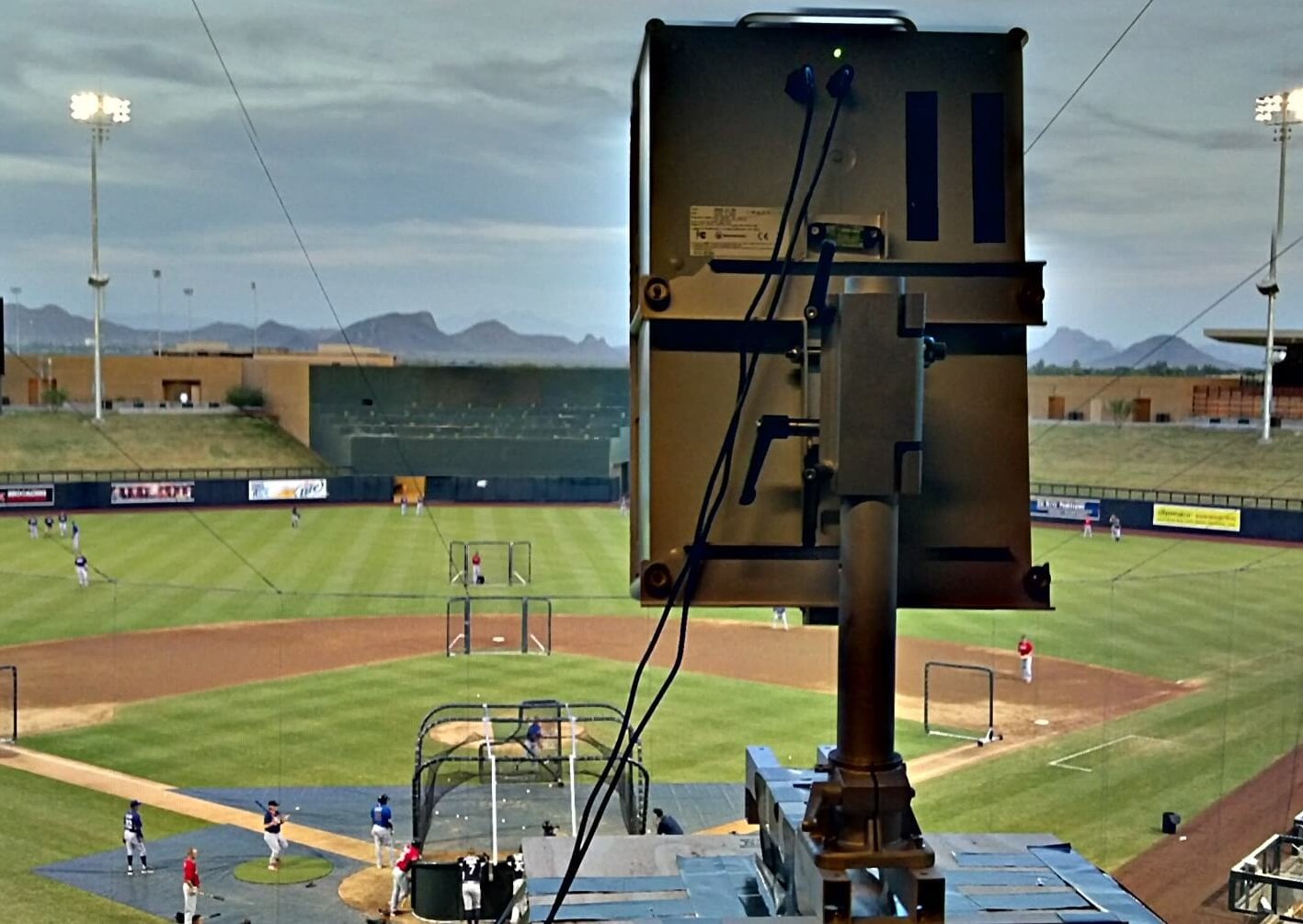 As notable and productive as those partnerships have been, though, in 2022 the WCL’s technology partnerships have shifted into hyperdrive, with unprecedented coverage that will include many hundreds of West Coast League players over the course of the summer season.

“We already had plenty to brag about on the tech side,” said Commissioner Rob Neyer, “but our players, coaches, and fans will be blown away this summer. Not to mention all the college coaches and MLB scouts from all around North America who rely on data to track the vast array of talent in our league.”

For the first time, TrackMan technology will be in place in every West Coast League venue, all the more impressive with the WCL expanding from 12 teams in 2019—the League’s last non-pandemic season—to 16 this year. Every team in the League will also continue deploying Synergy’s tremendous video technology for all their games. And Driveline’s user-friendly TRAQ technology gives West Coast League players and coaches the chance to tie all the data together as our players refine their considerable talents and prepare for the next step in their careers.

“Having all these pieces in place,” said Victoria HarbourCats general manager Curtis Pelletier, “gives our league the ability to not only promote players to a wider audience, but also focus on player development. We’ve already begun communicating with MLB organizations’ scouting and development departments, thanks to the tech and tools we have. We’re excited to continue to lead the way in summer ball.”

Once again, West Coast League social media will feature the leaders in various TrackMan metrics every week throughout the season.