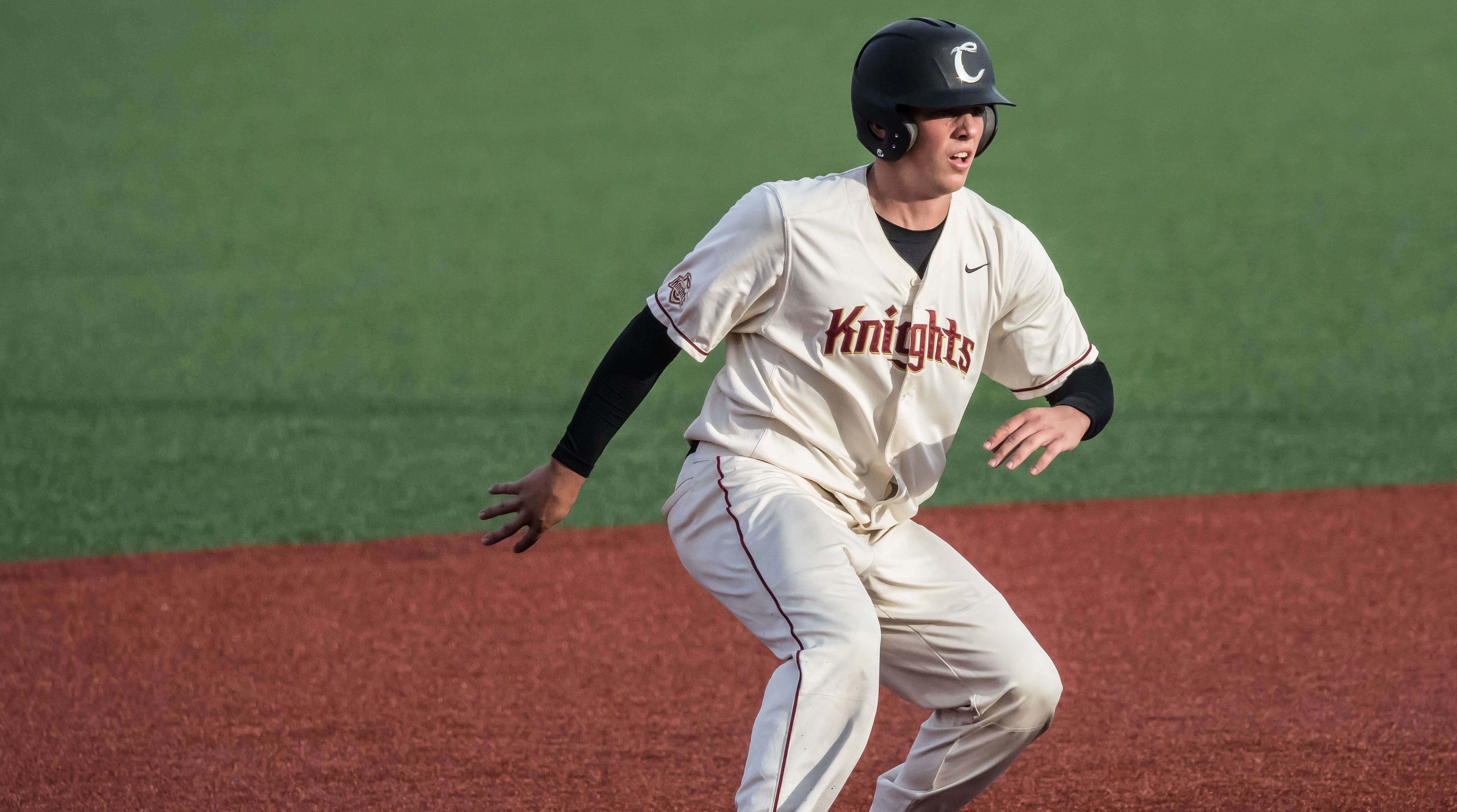 The West Coast League’s highest-ranked prospect has been called up to the big leagues. Adley Rutschman, the sport’s top prospect according to MLB.com, has been promoted by the Baltimore Orioles and is set to make his MLB debut (Friday night, the Orioles posted video of Rutschman getting the good news).

In 2019, Rutschman became the first WCL alumnus in the league’s history to be selected as the No. 1 overall pick when the Orioles selected him after another standout season at Oregon State.

Not only did the switch-hitting catcher play for the Corvallis Knights in 2016; he also spent much of his formative years in the dugouts and bullpens for the Knights. Randy Rutschman, Adley’s dad, coached for the Knights from 1999 through 2004. And prior to playing for Corvallis, Adley also caught bullpens for the team while still in high school. In his only season as a player with the Knights, he played in 10 games before suffering an injury, which kept him out of the All-Star Game that summer (he did attend the game at Cowlitz).

“Everyone in the West Coast League cheered for Adley when the Orioles drafted him,” said Commissioner Rob Neyer, “and now we’re all thrilled for everyone else in the baseball world to see his tremendous talents on the biggest stage.”

Rutschman joins a rapidly growing list of former WCL players to reach the big leagues. He is the sixth WCL alumni to make his MLB debut this season and the 113th in league history.