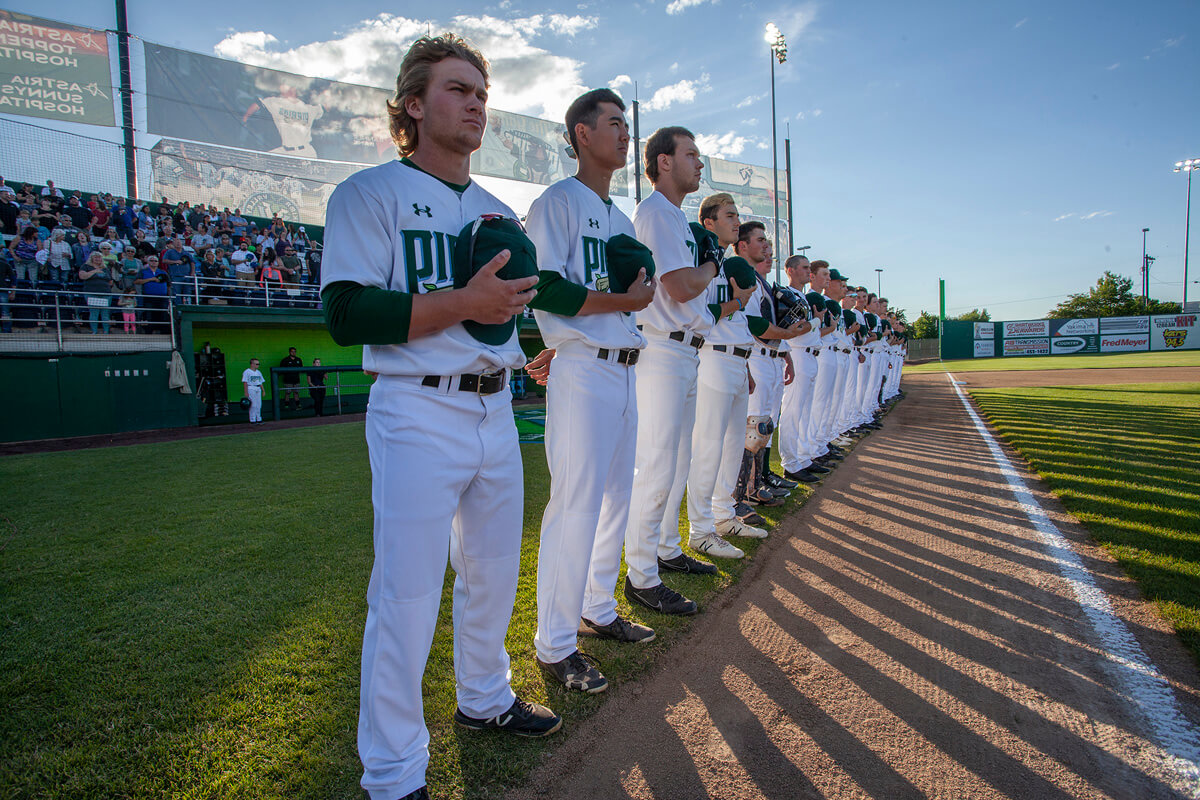 It’s Opening Night in the West Coast League, with four games slated for this evening in Washington, Oregon, and British Columbia. And in just three days, 16 WCL teams are set for an action-packed weekend.

“I’ve got exactly zero doubt,” said Commissioner Rob Neyer, “that this season will be our League’s best yet. We’ll have more teams, more talent, and more playoff action than ever before, and what’s coming next are nearly three months filled with tremendous excitement for our fans around not just the Pacific Northwest, but everywhere.”

In addition to the four expansion teams, the Victoria HarbourCats and Kelowna Falcons return to action after withdrawing from the 2021 season due to pandemic-related border and gathering limitations.

This summer’s schedule includes 54 league games for each team, beginning tonight and ending on Sunday, August 7, followed by expanded playoffs. This exciting new postseason format will feature eight of the WCL’s 16 teams, with all eight postseason teams hosting at least one playoff game. The complete playoff format and procedures can be viewed here, while up-to-the-minute WCL stats and standings may be found here.