An Update Regarding Coronavirus (COVID-19) and the WCL 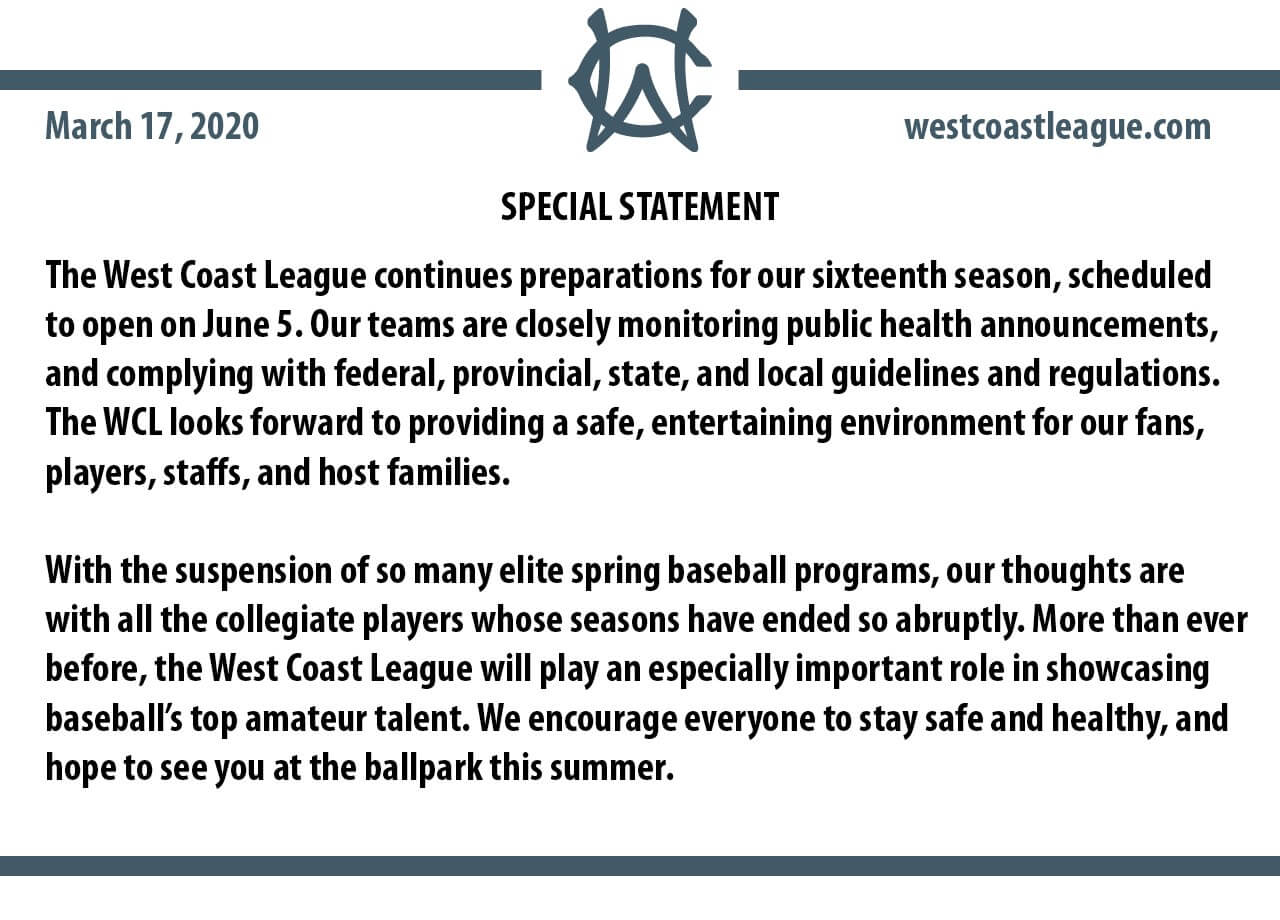