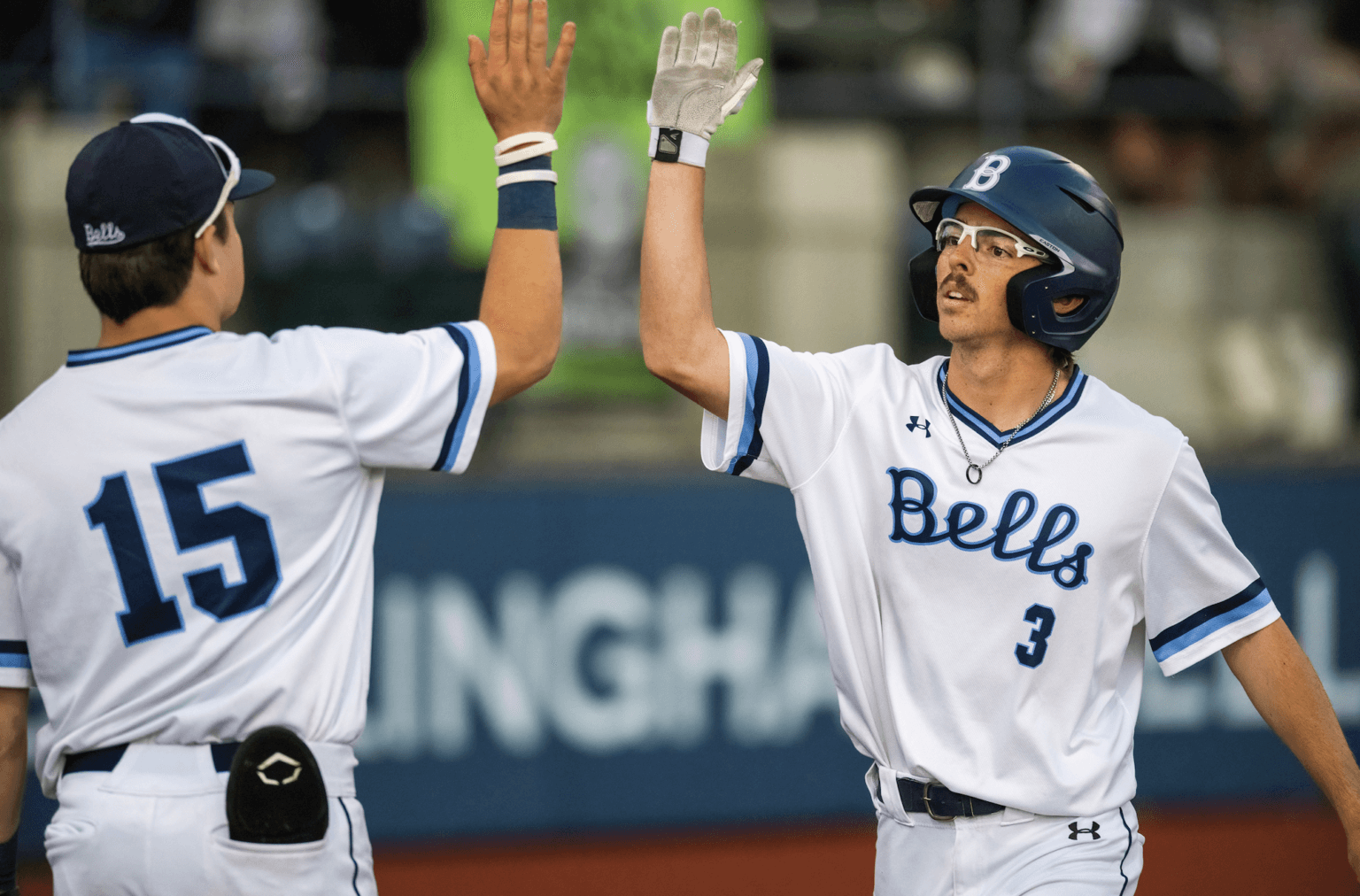 The pairings are now set for the Divisional Championship matchups, with the two showdowns set to take place on Saturday. Now that the best-of-three divisional playoffs are wrapped up, both the division and league championships will consist of just one game.

In the South, the Ridgefield Raptors are on a collision course with the Corvallis Knights, who finished the regular season with the League’s best record (39-15) and have won five straight WCL championships. As a reward for having the best overall record this summer, Corvallis will have home-field advantage as long as it remains in the playoffs.

Ridgefield swept the Portland Pickles to advance, while Corvallis bounced back after losing on the road in the opening game to the Yakima Valley Pippins before winning the next two must-win bouts to survive.

The Bellingham Bells and Wenatchee AppleSox will face each other at Joe Martin Field on Saturday to determine who will move on to represent the North Division in the title game, which is tentatively scheduled for Monday.

To get the latest on all of the playoff action, check out on the WCL scoreboard and visit our streaming page to find out how to watch/listen to the games.