McLain Selected in First Round of MLB Draft 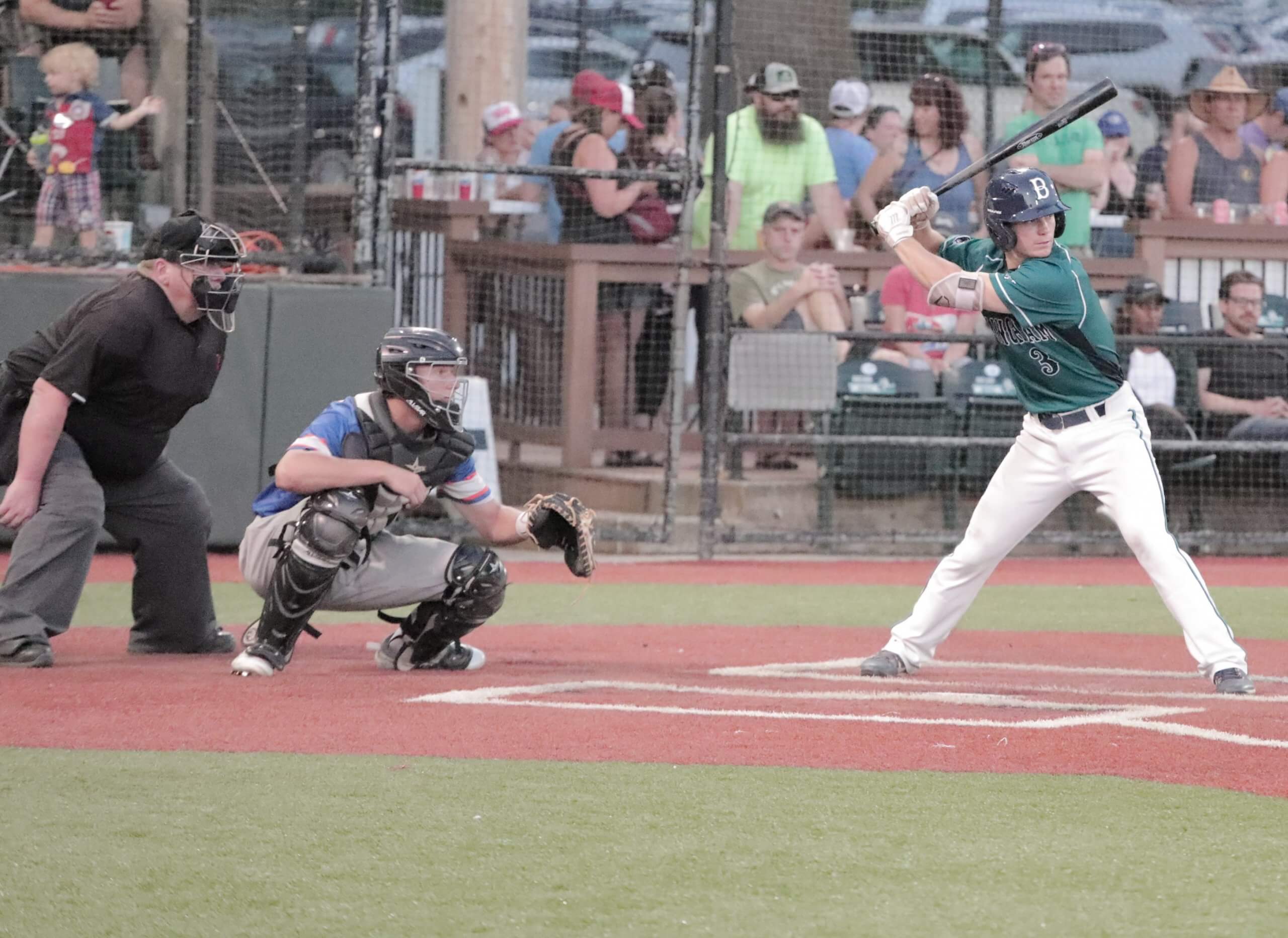 McLain, a UCLA infielder, earned the WCL’s Top Prospect Award in 2018 as a member of the Bellingham Bells. Also that summer, the Arizona Diamondbacks selected McLain with the 25th overall pick in the draft, but instead of signing a professional contract he enrolled at UCLA and continued his baseball career there. The Baseball America Preseason All-American and Pac-12 Player of the Year hit .333 with nine home runs and 36 runs batted this spring for the Bruins.

The MLB Draft will continue on Monday featuring rounds 2-10 beginning at 10 AM PST and will conclude on Tuesday featuring rounds 11-20 starting at 9 AM PST. Continue to check westcoastleague.com to find the updated list of former WCL players selected in this year’s draft.