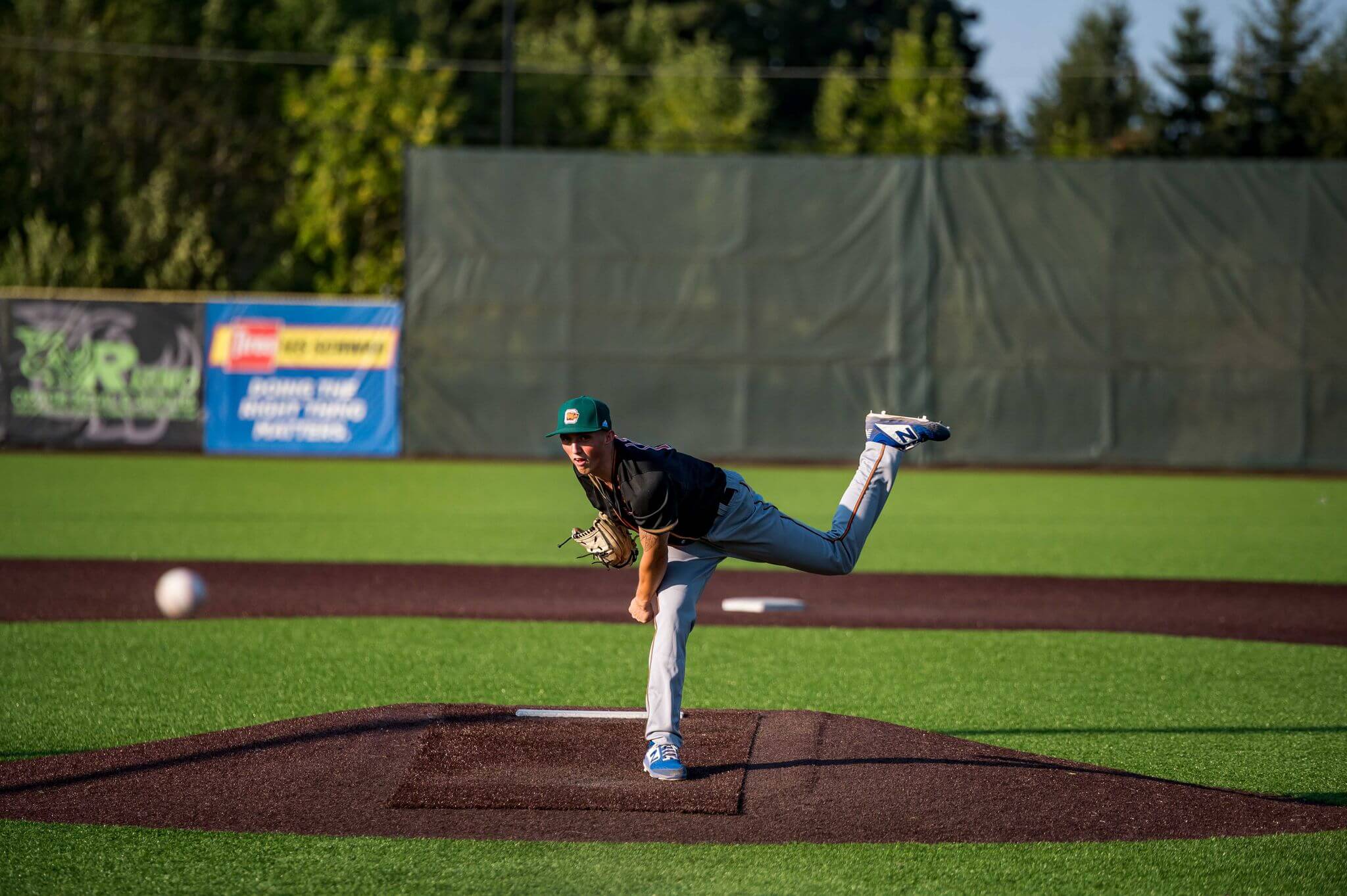 It’s the second honor this year for Linscott, who was also Player of the Week on June 23. The LCSC senior-to-be powered Bend to six straight wins last week, going 10 for 19 with eight runs batted in. Thanks to the Elks’ hot stretch, they’re now tied for the South’s second playoff spot, with only three games left in the regular season. This spring with the Lewis-Clark State Warriors, Linscott hit .295 in 36 games.

Thompson delivered an impressive outing on the road Wednesday, earning the win in Cowlitz’s victory over the Ridgefield Raptors. The Portland native allowed only two hits and one run with nine strikeouts in seven innings of work. The Black Bears, too, have fought their way into the playoff picture, and enter this week just one game behind the other three contenders.

The southpaw Thompson, set to continue his college career at San Jose State in 2022, appeared in six games with Washington State as a sophomore this spring.