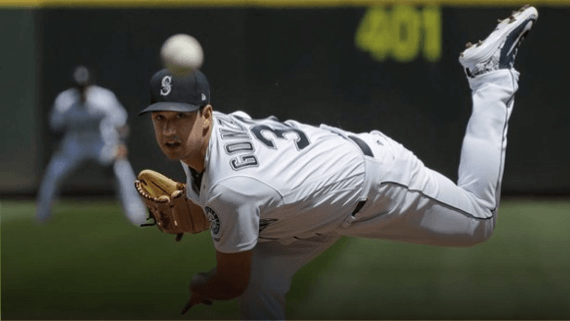 Marco Gonzales will start the home opener tonight for the Seattle Mariners against the Boston Red Sox. Gonzales earned the win in Seattle’s first game of the season vs. the Oakland A’s last week in Tokyo.

In 2018, 39 WCL team alums appeared in the big leagues. Below is a list of former WCL players that are beginning the season in the major leagues.