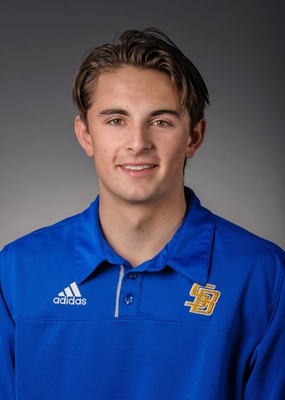 Oakley went 9 for 23 with three home runs and eight runs batted in for the Lefties last week. The California native is hitting .312 in 22 games so far this summer with Port Angeles. As a freshman this spring he played in 17 games with a .273 batting average for the Gauchos.

Craven twirled a gem against the Wenatchee AppleSox on Thursday, allowing only three hits with 14 strikeouts in eight scoreless innings of work. Over his last three outings he has compiled 18 strikeouts in 11 shutout innings. His 2.73 ERA is currently the sixth-best in the WCL.

The rising senior southpaw earned second-team all-Northwest Conference honors this spring, posting a 4-2 record with a complete game for the Blues.