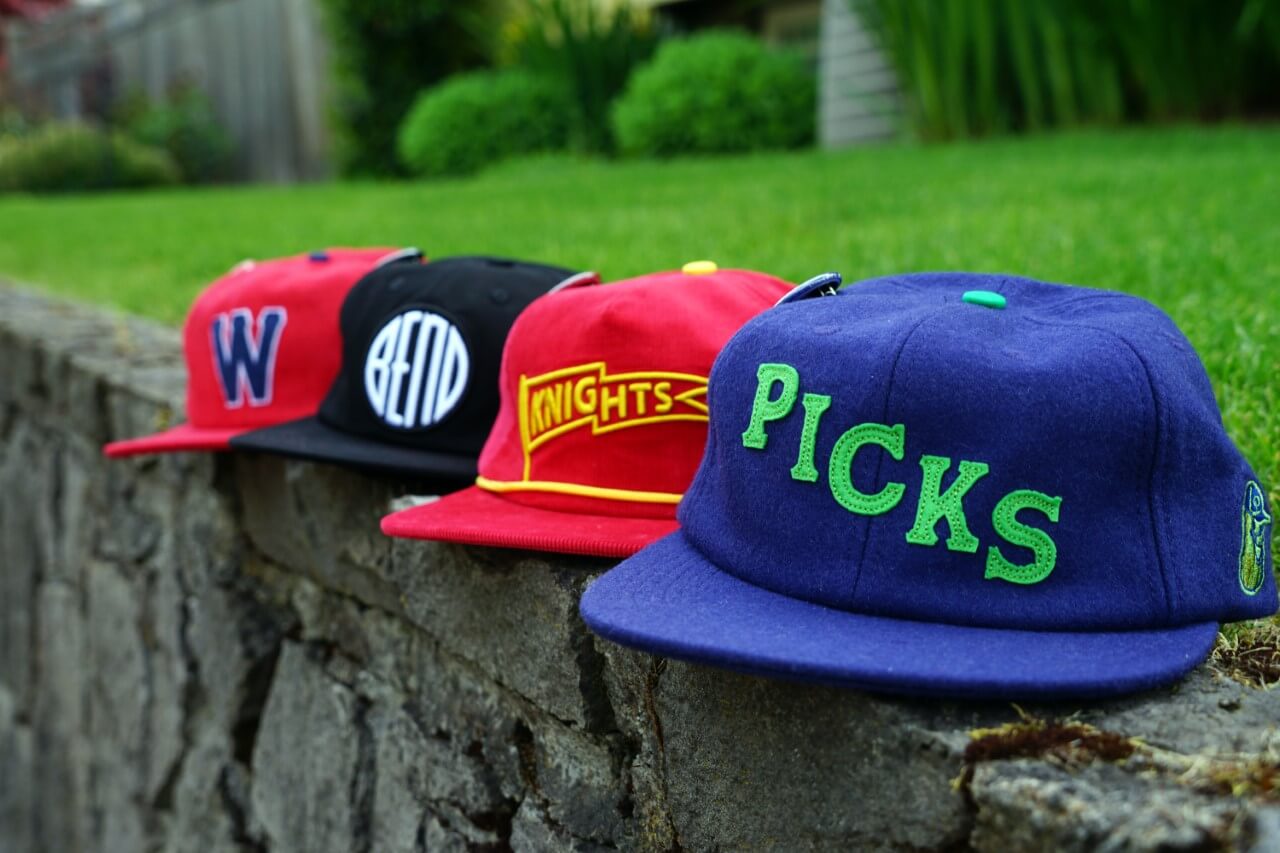 The first 10 people to visit https://officialleague.com on May 31, 2022 at 9am PST can purchase one of the next four team hats for $44 via Buy It Now or sign up for the opportunity to purchase. For the remaining 90 items of each design, a public drawing 7 days later will give fans an opportunity to purchase via https://officialleague.com. All hats will be hand-numbered 1 to 100.

“Every Official League hat is a singular work of Pop Art,” said West Coast League Commissioner Rob Neyer. “So you can imagine my enthusiasm when Alan told me four of our teams would be featured in an exclusive Opening Day release. I just wish I had four heads!”

The West Coast League is the West’s premier summer collegiate baseball league. Encompassing Oregon, Washington, British Columbia, and now Alberta, the WCL showcases pro prospects from major collegiate conferences around the nation. Every summer, the league features unparalleled fan and player experiences, with North America’s best baseball weather and a mix of classic and state-of-the-art ballparks, all backdropped by dramatic scenery. The 2019 MLB amateur draft began with former Corvallis Knight, Adley Rutschman, selected with the overall No. 1 pick by the Baltimore Orioles, and the 2021 draft included 42 WCL alumni, including 4 of the first 63 picks. For more information, please visit westcoastleague.com.