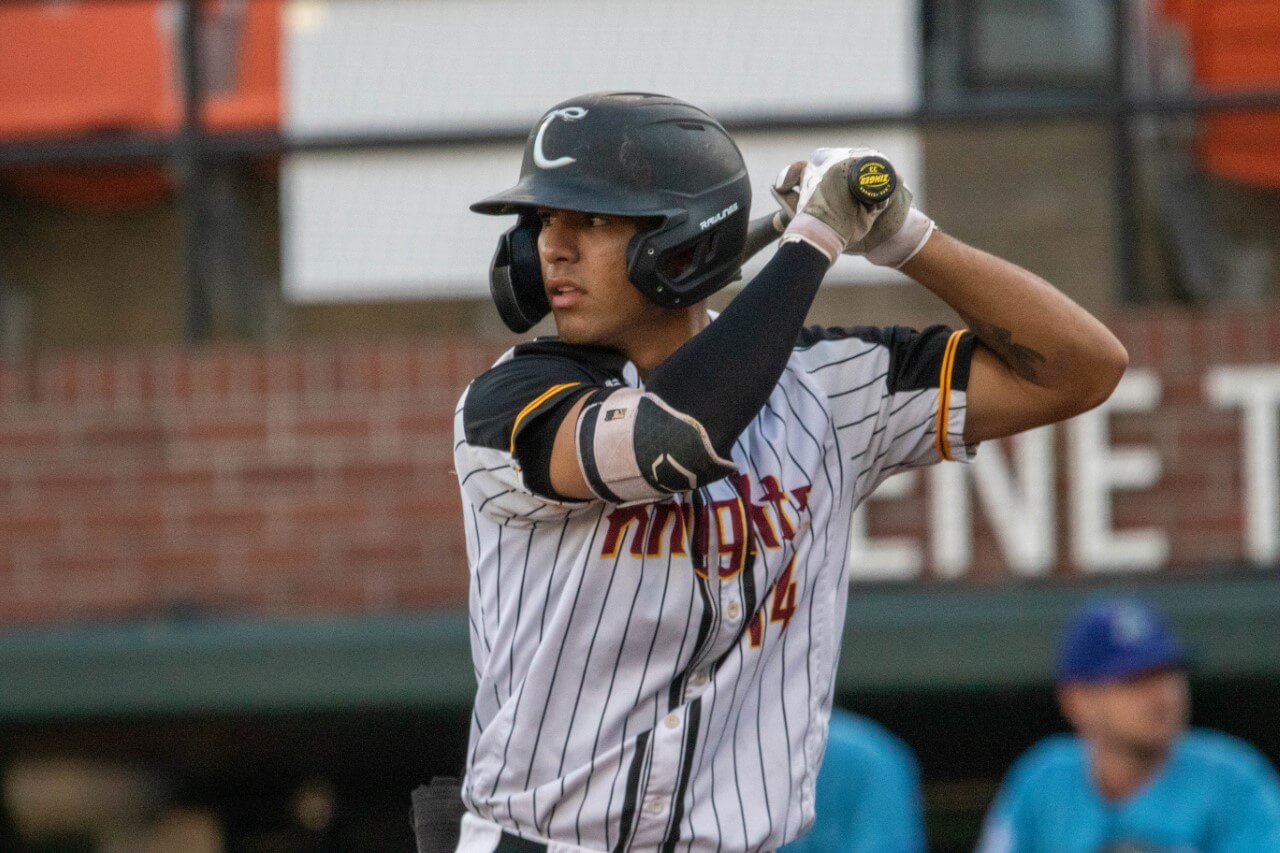 With their backs against the wall, the Corvallis Knights were able to respond on Thursday night at Goss Stadium. The Knights beat the Yakima Valley Pippins 2-1 to even the West Coast League Championship Series 1-1 and set up a deciding Game 3. First pitch tonight from Goss Stadium in Corvallis is at 6:35 pm.

Below are the links to follow all of tonight’s coverage.