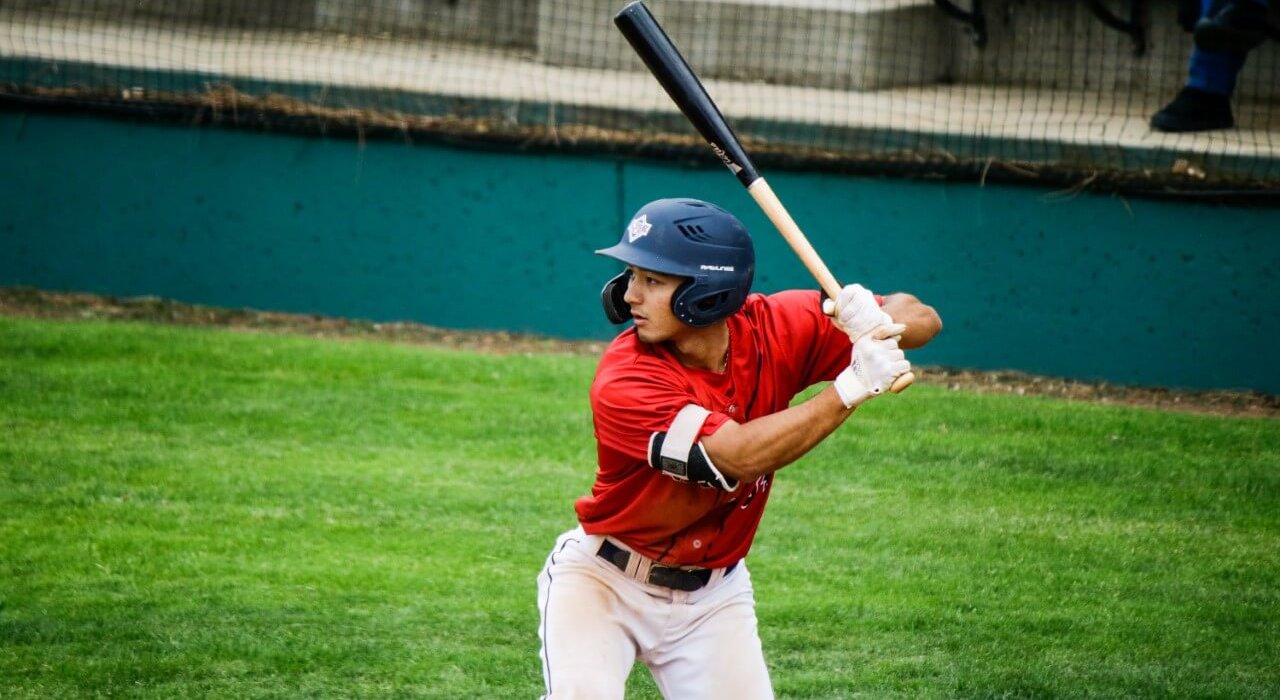 With each day this week, we gained another shred of clarity in the West Coast League postseason picture. But with only three days left, there’s still a great deal in question.

For the first time in West Coast League history, this summer eight teams will qualify for the postseason.

By virtue of their first-half titles, the Bellingham Bells and defending WCL champion Corvallis Knights clinched No. 1 seeds in their respective divisions a few weeks ago. The remaining three postseason berths in each division go to the second-half titlists and the teams with the third- and fourth-best overall winning percentages. In the event that the first-half winner also wins the second half, the three teams with the next best full-season winning percentages will qualify for the postseason.

In the South Division, the Portland Pickles and Ridgefield Raptors have clinched the No. 2 and No. 3 seeds, respectively. Next Tuesday the Raptors will host the Pickles in Game 1 of their divisional series, with the series shifting to Portland for Game 2 the next night (and potentially a Game 3).

For the fourth slot, and a date with top-seeded Corvallis, the Bend Elks remain in the driver’s seat.

The Yakima Valley Pippins – who went 9-18 in the first half but have nearly flipped that mark in the second half – are just one game behind Bend for the fourth-best overall record in the division. However, Bend holds the tiebreaker, which means the Pippins need to gain two games in the standings to grab the fourth spot. So any combination of two Bend wins and/or Yakima Valley losses will clinch for Bend.

This weekend, the Pippins visit Kelowna, while the Elks host Cowlitz (coincidentally, both Kelowna and Cowlitz were knocked out of playoff contention Thursday night).

One thing we know for sure: the Bellingham Bells are in, having captured the first-half title. The Bells might finish atop the second-half standings, too … but they’re just one of four teams within a game of each other at the top of those standings.

The Edmonton Riverhawks (13-11 in the second half), Victoria HarbourCats (13-12) and Wenatchee AppleSox (13-11) are all competing with Bellingham (12-12) for the second-half title, with Wenatchee holding the tiebreaker advantage over Edmonton.

One team that’s not among the contenders for the second-half title  – the Kamloops NorthPaws – actually has the easiest path to the playoffs, thanks to their full-season winning percentage. With just one win this weekend, or a sweep by either team in the weekend series between Edmonton and Victoria, the NorthPaws will clinch one of the two wild cards.

The winner of that Edmonton-Victoria series will clinch a playoff spot, with the series loser still in the running but needing help.

Much of this can change in just one evening. And it remains possible that the last of the playoff spots won’t be decided until Sunday night when both Bend and Yakima Valley finish their regular seasons.

To follow all of this weekend’s twists and turns, you might start with the WCL’s playoff procedures, then keep one eye on the WCL scoreboard and another on WCL Live, the league’s video streaming page.