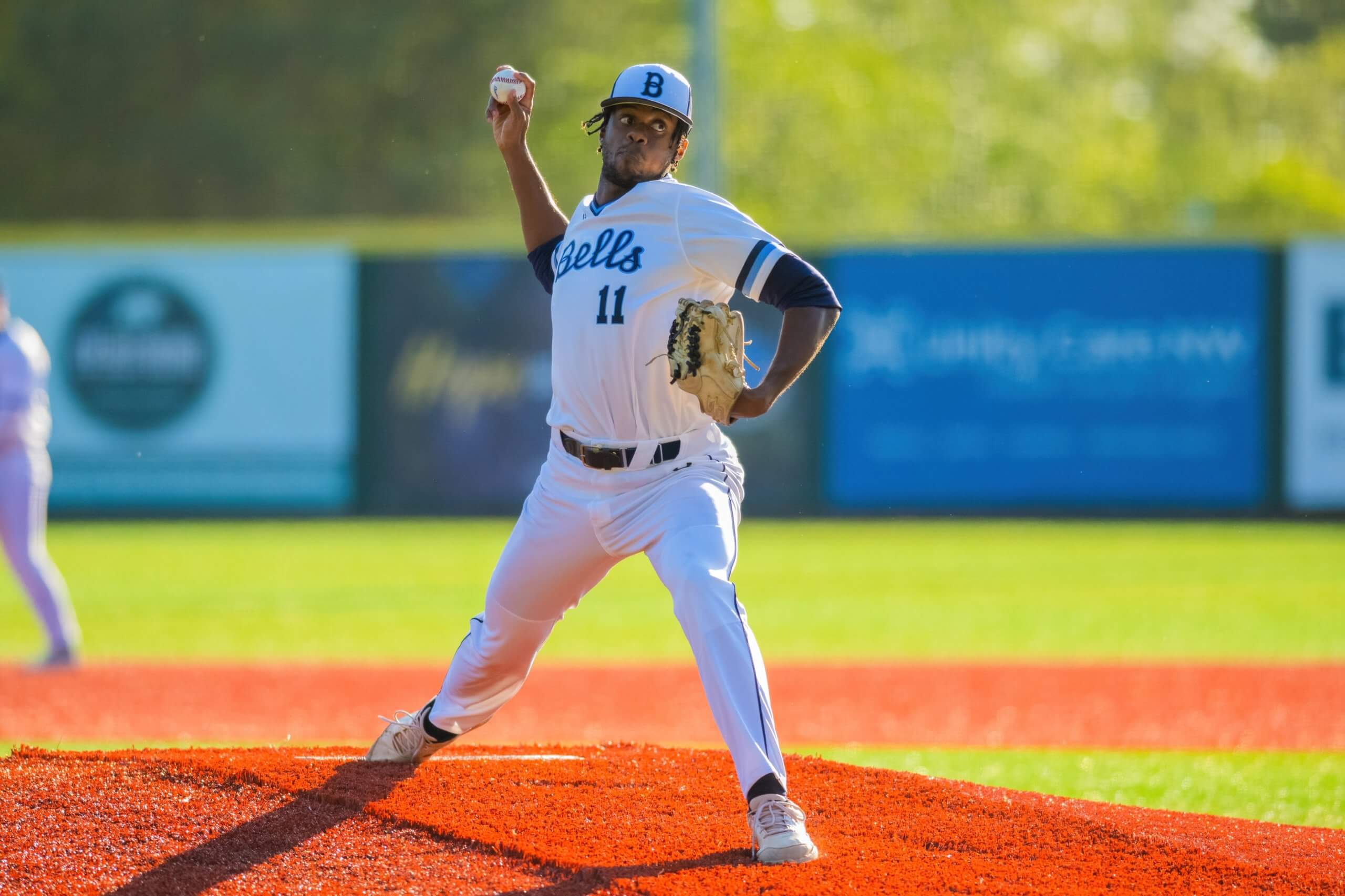 *Note the playoff bracket included with the story is if the season ended before the games on 8/2 are played.

For the first time in West Coast League history, this summer eight teams will qualify for the postseason.

By virtue of their first-half titles, the Bellingham Bells and Corvallis Knights clinched #1 seeds in their respective divisions a few weeks ago.

The remaining three postseason berths in each division will go to the second-half titlists plus the teams with the third- and fourth-best overall winning percentages. Or in the event that the first-half winner also wins the second half, the next three teams in the overall standings will qualify for the postseason.

In the South Division, the Portland Pickles (31-15) and Ridgefield Raptors (29-18) both have excellent chances of clinching spots this week. The Bend Elks, on the strength of their 17-10 first half, are currently in the driver’s seat for the fourth slot. But the Yakima Valley Pippins, who struggled in the first half, have vaulted into contention for both the second-half crown and the fourth-best overall record.

Things are a bit muddier in the North. The Bells cruised to the first-half title, but the second-half title remains very much up for grabs, with the Bells, Wenatchee AppleSox, Edmonton Riverhawks, and Victoria HarbourCats all vying for the top spot entering this final week of the regular season.

Meanwhile, with their Monday night victory in Kelowna, the NorthPaws grabbed a half-game lead over Victoria for the claim to fourth-best overall record (and No. 4 playoff seed) in the North (even while Victoria could still qualify as second-half winner, as could other teams).

Beginning Tuesday night, the NorthPaws host the Falcons and the Bells host the HarbourCats in three-game series that might prove critical for all the North’s second-half contenders. In interdivisional play, the Pippins host the AppleSox in a crucial battle of central Washington contenders. And down south, the Knights hope to extend their 14-game winning streak against the visiting Elks.

Meanwhile, Tuesday the Pickles can become the third West Coast League team to clinch a playoff spot, with either a victory over Cowlitz or an Elks loss in Corvallis.

Finally, a little wrinkle for everyone who’s read this far … Essentially, all the contending teams still have six games to play, Tuesday through Sunday. However, in the unlikely event that the result would determine who’s in the playoffs and who’s not, Portland will visit Bellingham next Monday to make up a game lost to rain back in early June. And speaking of rainouts and makeups, a few rainouts from early in the season will not be made up, regardless of ramifications, which is why the final 2022 standings will likely show seven teams with fewer than the originally scheduled 54 games.