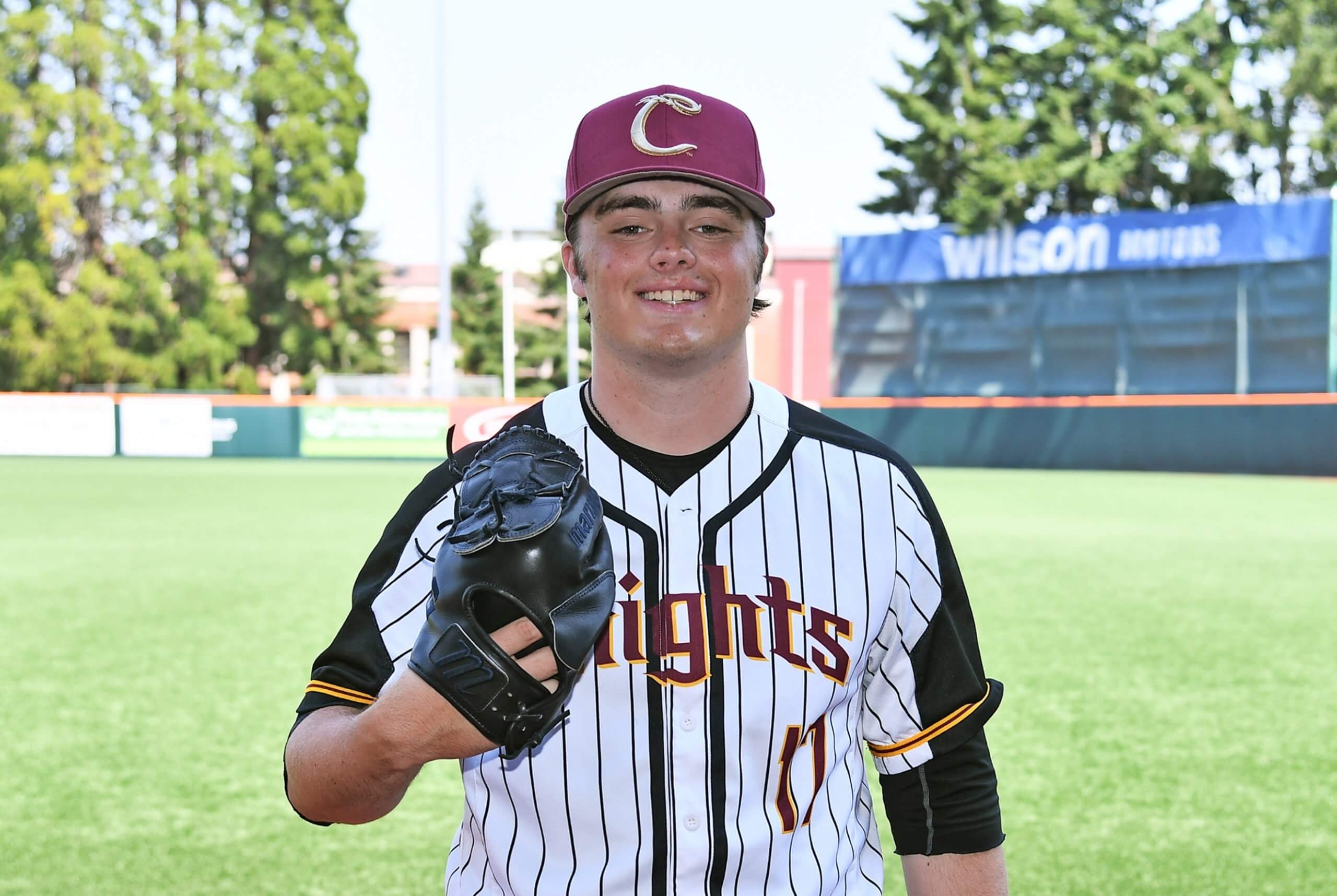 Mosby came through in the clutch for the Pickles on more than one occasion last week, delivering two walk-off winning hits, including a walk-off three-run homer on Tuesday. Overall, he went 10 for 21 with eight runs batted in during Portland’s’ six games. The sophomore-to-be appeared in 13 games as a freshman this spring for the Gauchos.

Wiese posted two strong bullpen outings in a pair of closely fought Knights wins. In those two appearances the southpaw threw eight scoreless innings, allowing only one hit with 10 strikeouts. The rising sophomore lefty went 4-4 with a 4.73 ERA with George Fox this spring.