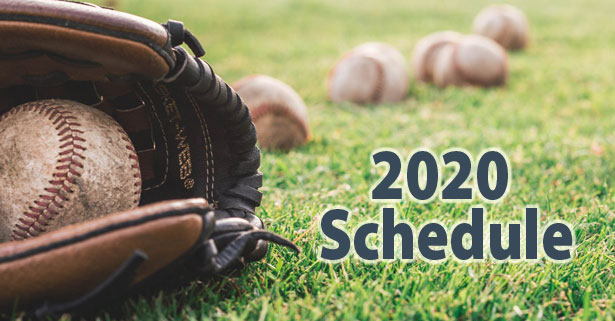 “Because of the tremendous geographical scope of our league,” Neyer said, “putting together a schedule is more art than science, and there will always be travel challenges. But we’re confident that our 2020 schedule will showcase our league’s great talent while also exposing our players to the conditions they’re hoping to face as professional players.”

Most West Coast League teams will add non-league games—which don’t count in the standings—to their schedules. These out-of-league contests will eventually appear on the individual teams’ schedules, following the release of the official WCL schedule.