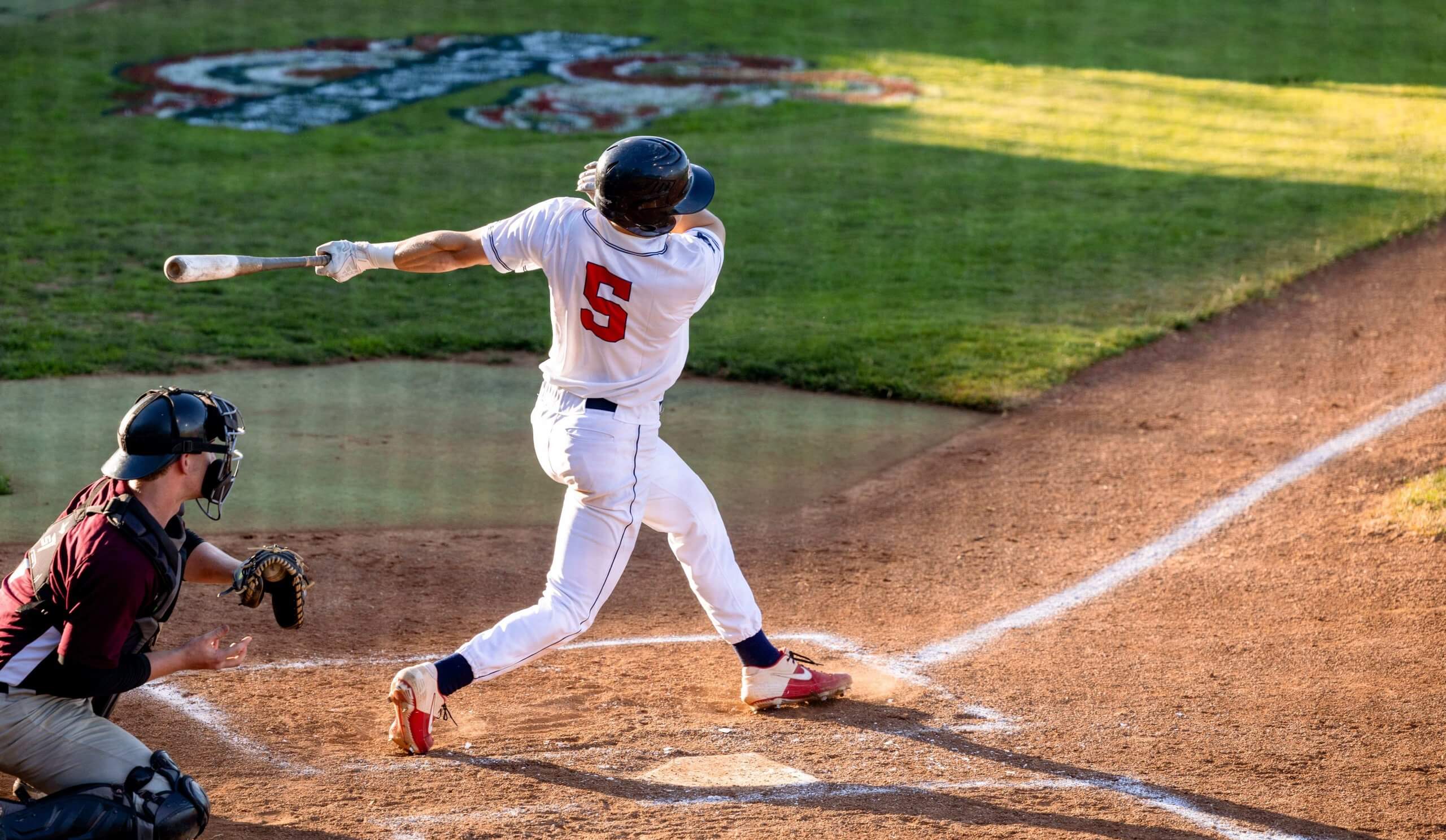 It’s Opening Night in the West Coast League, with five games slated for the circuit this evening in Washington and Oregon.

All ten U.S.-based teams will be in action for Opening Night, with the Bellingham Bells hosting the Port Angeles Lefties, the Ridgefield Raptors hosting the Bend Elks, the Yakima Valley Pippins hosting the Corvallis Knights, the Cowlitz Black Bears hosting the Walla Walla Sweets, and the Portland Pickles hosting the Wenatchee AppleSox.

“One year ago,” said WCL Commissioner Rob Neyer, “we were all in the midst of the pandemic, concerned about our families and friends, and lamenting the absence of West Coast League baseball for the first time in many years. Which makes Opening Day this year even sweeter than usual. Except with a tinge of sourness, because this summer we’ll miss our friends north of the border.”

Member teams in Edmonton, Kamloops, and Nanaimo, along with the Victoria HarbourCats and Kelowna Falcons, are gearing up for the 2022 campaign after withdrawing from the 2021 season due to continuing pandemic-related border and gathering limitations. In addition, the expansion Springfield Drifters are set to begin play in 2022 as the league’s 16th team.

The schedule for the 2021 championship season includes 48 league games for each U.S.-based team, beginning tonight and ending Thursday, August 12. All ten teams, working closely with local and state health officials, remain hyper-focused on the health and safety of their players, coaches, staff, fans, and host families.

Throughout the season, the latest WCL stats and standings may be found here, and please stay tuned for news about the WCL’s revised postseason format.