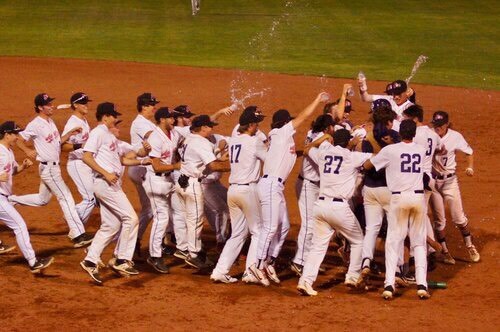 The final two spots in the 2019 West Coast League playoffs have been secured by the Walla Walla Sweets and Wenatchee AppleSox. Both teams are making their first trip to the postseason since 2013.

The Sweets will battle the three-time defending WCL champs Corvallis Knights in the postseason beginning next week. Walla Walla is set to open the best-of-three series at home against Corvallis starting on Tuesday night.

For Wenatchee they will meet the Victoria HarbourCats in playoffs also beginning on Tuesday. The first game of the series between the AppleSox and HarbourCats will take place on Tuesday at Paul Thomas Sr. Stadium in Wenatchee.

The winners will move on to play in the WCL Championship Series. The best-of-three WCLCS is set to begin on Aug. 17.