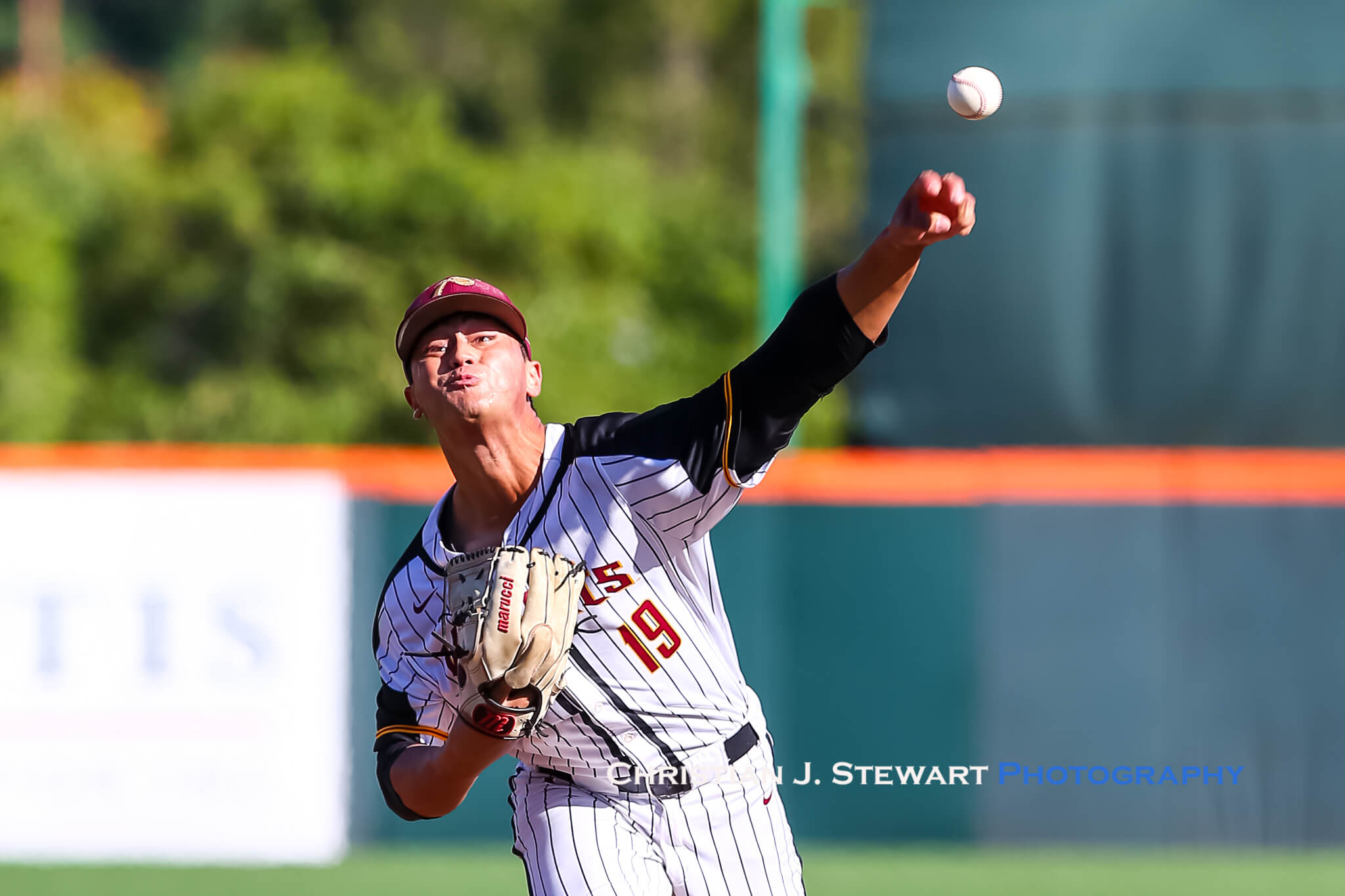 Both honorees played a crucial role in helping the Knights win their fourth consecutive WCL title. Corvallis achieved the four-peat with Sunday’s 11-1 winner-take-all victory over the Victoria HarbourCats at Goss Stadium.

He will be entering his sophomore year with the Beavers this upcoming season. This last spring as a freshman he started 26 games and had a .255 batting average

Gerber earned the win in both of his postseason starts, including the deciding game of the WCL Championship Series on Sunday. During the playoff run he had a 1.42 ERA with 16 strikeouts in 12.2 innings of work.