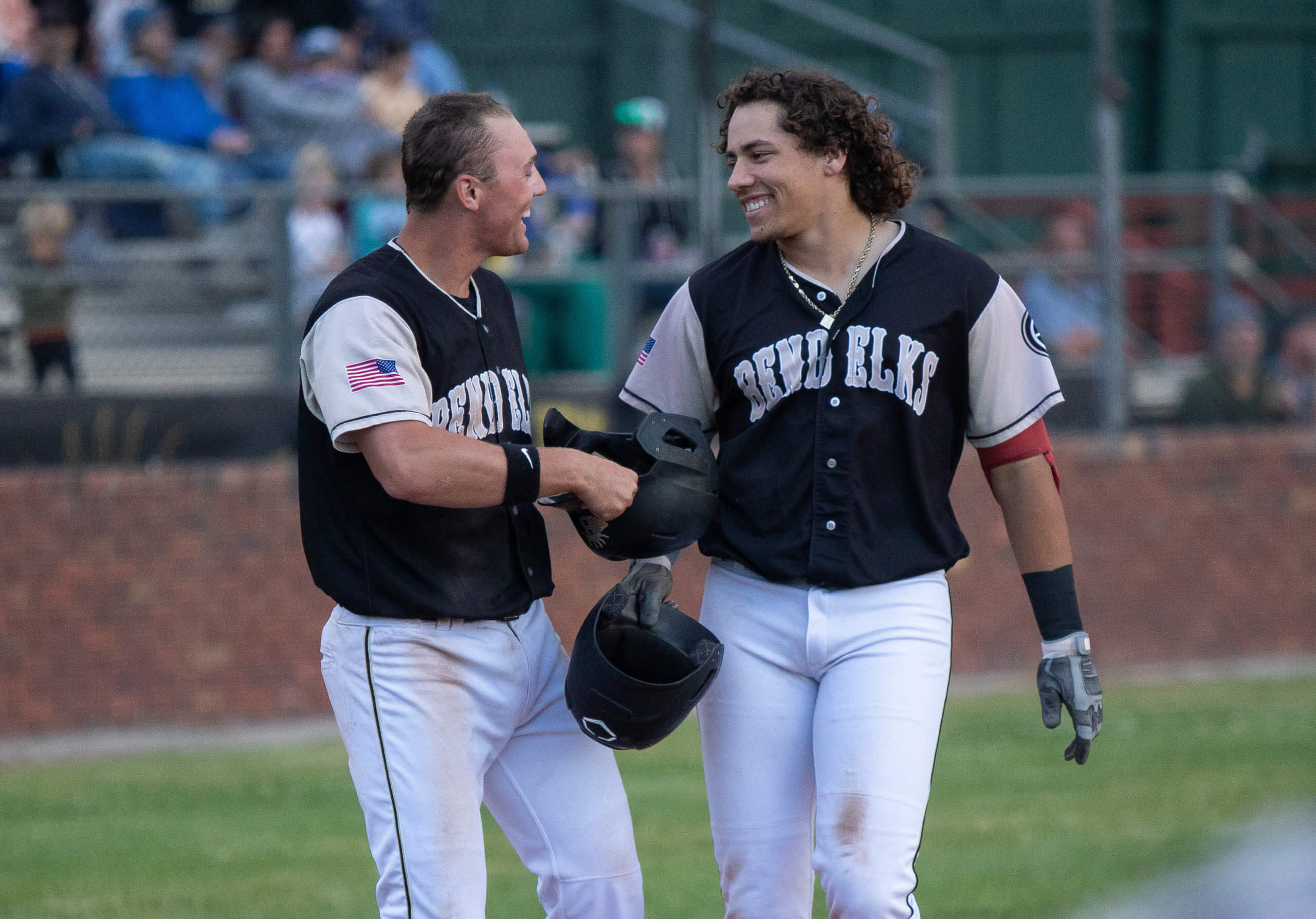 The Corvallis Knights’ Brooke Knight is 2022’s Coach of the Year. It’s the eighth Coach of the Year award for Knight, the winningest coach in WCL history. This summer, he guided Corvallis to the league’s best record and their sixth consecutive League championship (and ninth overall).

Also with Corvallis, Knights CEO Dan Segel was selected by WCL directors as Executive of the Year for the fourth time. Under Segel’s leadership, the Knights have won six straight League titles and were named Perfect Game’s National Summer Collegiate Team of the Year in both 2019 and ‘21. Another testament to Corvallis’s staff, coaches, and players: Corvallis was voted by the League’s head coaches as recipient of the Jim Dietz Team Sportsmanship Award.

*established in 2008, and named after the league’s inaugural commissioner Jim Dietz.