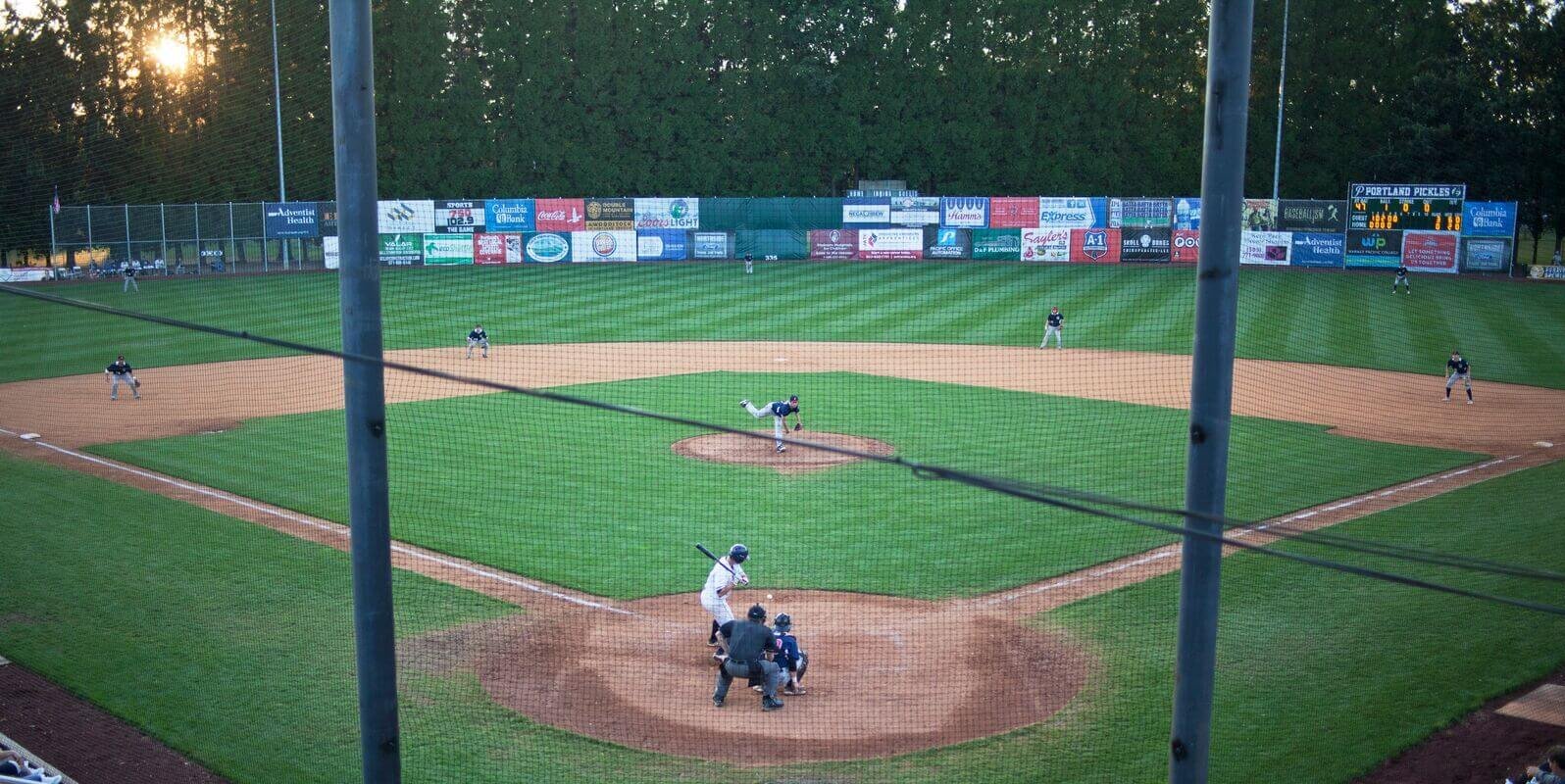 Meeting weekly from this week through the end of the postseason in August, the Health & Safety Group consists of representatives from five teams based in both Washington and Oregon, plus Commissioner Rob Neyer.

The West Coast League’s Health & Safety Group will communicate weekly with all the league’s teams, reviewing their policies and sharing best practices from the league perspective.

Further, the Healthy & Safety Group will serve as a clearinghouse, not only for best practices, but also for tracking local health regulations and recording personnel vaccination rates. In the event of positive COVID-19 tests, the Health & Safety Group will help coordinate the immediate response, including contact tracing and rescheduling postponed games.

“All of our member teams,” said Commissioner Neyer, “are deeply committed to creating and maintaining safe environments for their fans and their personnel, both on the field and off. I’m honored to serve on the Health & Safety Group, and I look forward to our work this spring and summer.”

Upon the conclusion of the 2021 West Coast League playoffs in August, the Health & Safety Group’s status and mission will be reevaluated.