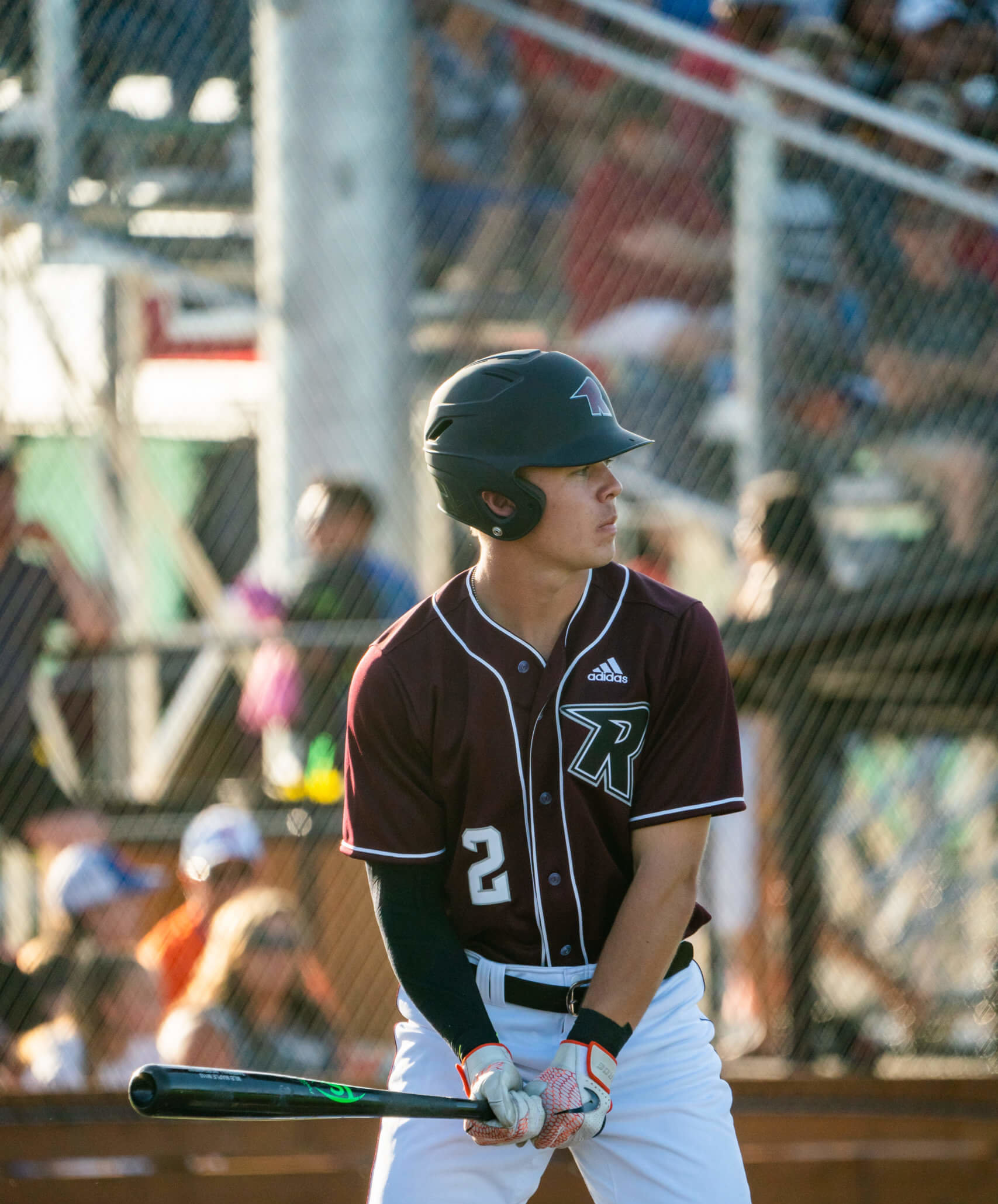 With both Brooks Lee (Corvallis Knights, No. 8) and Gabriel Hughes (Bellingham Bells, No. 10) among the first 10 overall picks, 2022 marks the sixth straight year with at least one former WCL standout drafted in the first round.

There were 14 WCL alumni selected in the first 10 rounds of the draft, including three among the top 73 choices.

“The West Coast League,” said Commissioner Rob Neyer, “is the top collegiate summer league in the western half of North America, which becomes all the more obvious every year when so many WCL alumni are tabbed during MLB’s amateur draft.”

Below, please see the list of current and former WCL players drafted this week:

With the draft being 20 rounds, a great many additional former WCLers also signed their first professional contracts as non-drafted free agents. Here’s the updated list of WCL NDFA signees:

About the West Coast League: The West Coast League is the West’s premier summer collegiate baseball league. Encompassing Oregon, Washington, British Columbia, and now Alberta, the WCL showcases pro prospects from major collegiate conferences around the nation. Every summer, the league features unparalleled fan and player experiences, with North America’s best baseball weather and a mix of classic and state-of-the-art ballparks, all backdropped by dramatic scenery. The 2019 MLB amateur draft began with former Corvallis Knight Adley Rutschman selected with the overall No. 1 pick by the Baltimore Orioles, and the 2022 draft featured 30 WCL alumni, including two of the first 10 picks.